Following ​Fernando Torres' decision to hang up his boots after 18 years in the game, the former Liverpool striker has revealed that club legend Steven Gerrard was the best player he ever played with, and went on to discuss his future plans including a possible return to Atletico Madrid.

The two formed a deadly bond following Torres' arrival to Merseyside in 2007, when the Reds secured the Spanish international after agreeing a fee of £20m with La Liga side Atletico Madrid.

Torres formed an instant connection with captain Gerrard, as they scored 41 goals in all competitions between them in the red hot 2008/9 campaign. Torres, who has spent the last season playing in Japan with Sagan Tosu, announced that he was retiring because he wanted to ensure that his love for football did not diminish as he entered his late 30's.

​The Echo reports that despite playing in a European and World Cup winning Spanish side alongside the likes of Andres Iniesta, Xavi and Xabi Alonso, Torres deemed that Gerrard was a level above them all. 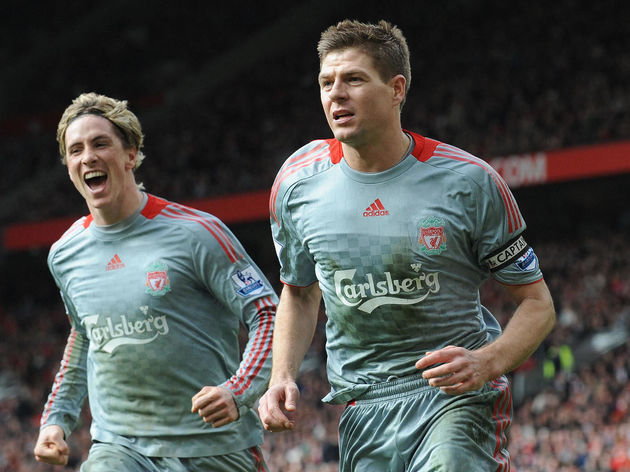 Speaking in Tokyo in a press conference to announce his retirement, Torres told reporters:

"I found he was the player who completed my game. I think my level got into a different dimension when I was on the pitch with him.

"It was an amazing three-and-a-half years playing alongside Steven and I would love to go back to those days - even for one minute." 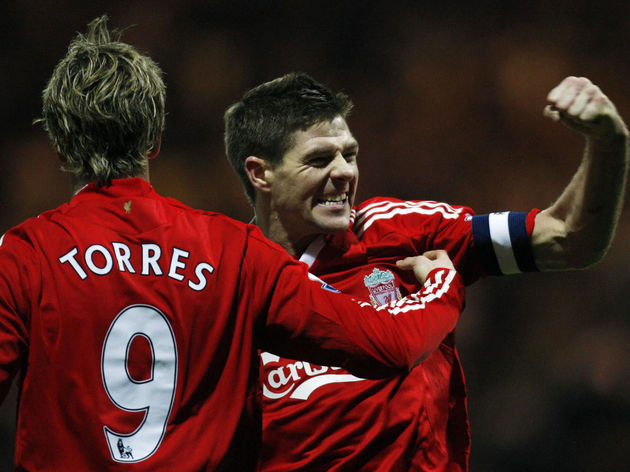 The striker also speculated about his future after football, saying:

“​Atletico Madrid is my life, so probably we will connect some way in the future but not immediately.

"That needs time. I don’t have the experience, the knowledge of managing, I need time to prepare myself for the biggest challenge.” During his time with Liverpool, Torres scored 81 goals in 142 appearances. His partnership with Gerrard was a vital part of the Liverpool team that came second under Rafa Benitez in the 2008/9 campaign.

Whilst Torres played alongside Gerrard, El Niño became one of the world's best strikers and their partnership will go down as one of the greatest in the Premier League era.

The Spaniard's relationship with ​Liverpool fans soured towards the end of his time at Anfield, following the announcement that he would leave the Reds to join ​Chelsea in a record-breaking £50m deal.

Torres' final game will be played on August 23 in Japan, when Sagan Tosu play Iniesta and David Villa's Vissel Kobe.