​Nabil Fekir's former agent has revealed that the Frenchman's move to Liverpool in the summer of 2018 fell through due to the interference of the player's brother-in-law during negotiations.

A deal for the midfielder to sign for the Reds was virtually complete, until it was called off at the last second. Fekir remained at Lyon, before signing for Real Betis this summer. 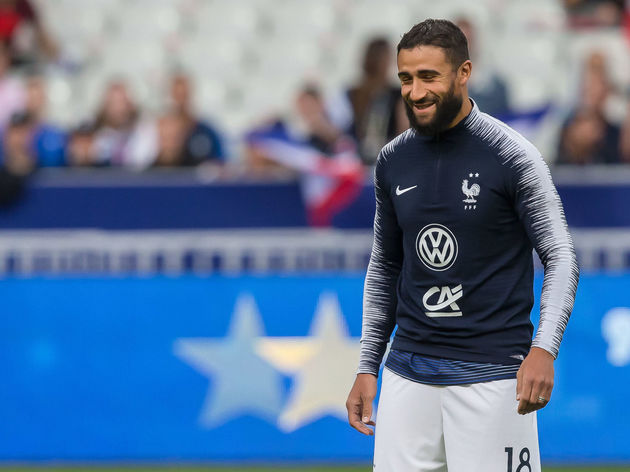 Jean-Pierre Bernes, Fekir's former agent, was speaking to Canal Plus, and Get Football News France quote him as saying: "

"Nabil was already aware of his future contract, which would have seen him earn around €45m over five years. The 26-year-old had a medical at the club, and was even pictured having his introductory interview. However, ​Liverpool cited knee issues for the failure of the deal at the time.

Bernes believes that although Fekir's knee injury was a factor, his brother-in-law's antics was also a major reason behind Jurgen Klopp's decision.

'When the Liverpool guys witnessed this cinema, they immediately...sometimes when a player has an injury representatives can make an effort to make it work. "The brother-in-law of Nabil all of a sudden acted like a player’s agent. He wanted a commission, everyone knows, it is fashionable these days. [Fekir] was on a cloud, he seemed to have transformed, he didn’t even greet the Liverpool representatives.

'He arrived after the medical, everyone was looking at each other, the Liverpool representatives were wondering where they were. I was ashamed."