​Former Liverpool boss Roy Evans has insisted Liverpool fans will have no problem waiting a little bit longer to see their side crowned Premier League champions.

The rapid outbreak of the coronavirus worldwide has meant football has come to a standstill, with the vast majority of European leagues suspended as governments go about containing the spread of the virus. And at the moment, it's unclear whether the 2019/20 Premier League

But Evans, who took charge of over 240 games as Liverpool boss between 1994 and 1998, has insisted that the red side of the Mersey won't mind waiting a few more months to see their side win the title - with it being likely that the final few games will be played at some point later this year.

The 71-year-old told the Daily Mail: “We are talking about people’s lives and that’s the most important thing,” he added.

Evans, who worked under Liverpool

“This year they have been fantastic in terms of results and style. It’s been almost perfect at times. 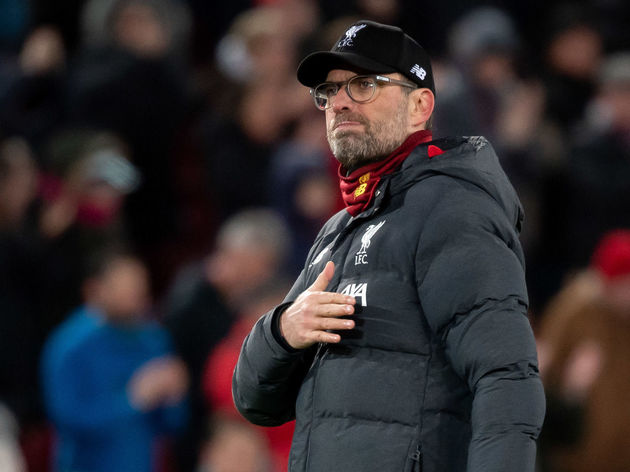 “The biggest thing for us was always to win the league. Bill Shankly said it was our bread and butter and I believe it always should be.

“The defeats you took seriously, believe me. The wins maybe you took for granted. Been there, done that. Well, at least we used to. It’s been a while now, hasn’t it?”