​Former Liverpool striker Michael Owen has claimed that the Reds manager Jurgen Klopp would prefer to start Joe Gomez ahead of Joel Matip to partner Virgil van Dijk in the Reds defence.

Matip scored the opening goal for Liverpool in their 3-1 win over top-four rivals Arsenal, and kept the potent Gunners attack at bay with relative comfort throughout the game.

The Cameron international also played a pivotal role in Liverpool's Champions League triumph, and shone in the absence of an injured Joe Gomez at the end of last season. 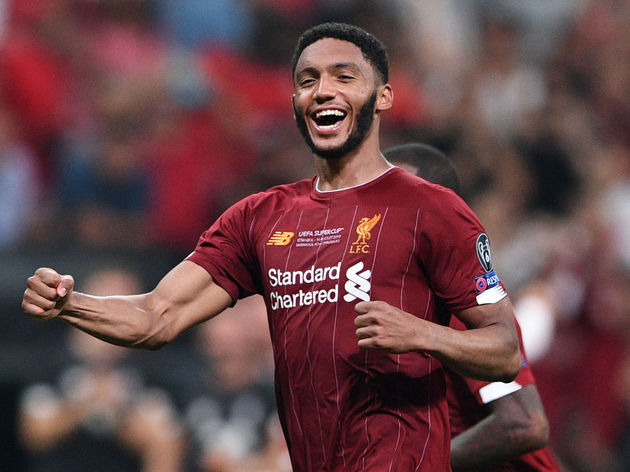 “But over the last season or so, Matip has just, you can’t hardly drop him, if you do you’re resting him and bringing him straight back in. 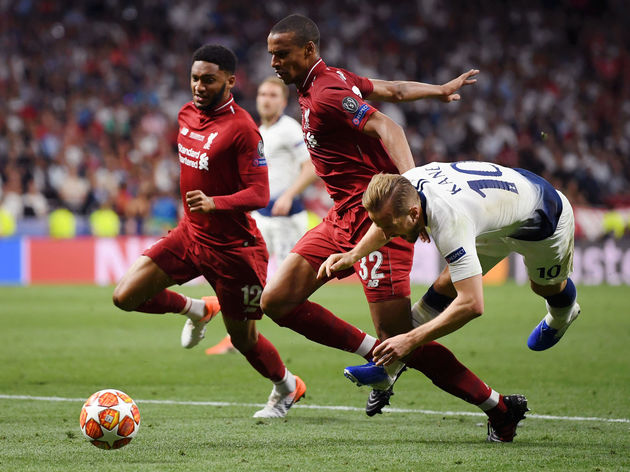