​Super Lig heavyweights Galatasaray are interested in a summer move for Liverpool's Xherdan Shaqiri, according to a report in Turkey.

Shaqiri joined Liverpool from Stoke in the summer of 2018, and while he made 30 appearances in all competitions in his first season under Jurgen Klopp, he had played just 10 times in 2019/20 prior to the coronavirus-enforced break.

Injuries have seen the Switzerland international's game time limited this campaign, and even when fit he faces the unenviable task of displacing Mohamed Salah and Sadio Mane in ​Liverpool's wide attacking positions. 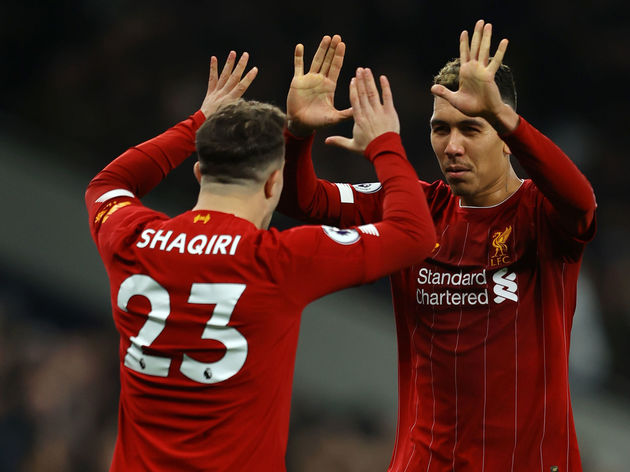 There have been suggestions that Shaqiri, now 28, has grown frustrated with a bit-part role at Anfield, while Klopp and the ​Liverpool board resisted loaning the player out in January.

Now with the summer approaching, Turkish news outlet ​FotoMaç reports that Galatasaray are keen on the former Stoke and Bayern Munich star.

It is said that Gala, currently third in the Super Lig, want to build an 'ambitious' team that can challenge not only domestically but also in Europe. The reigning Turkish champions' side currently boasts ex-Premier League stars Falcao, Mario Lemina and Jean-Michael Seri.

FotoMaç add that Galatasaray prefer a loan deal, though they note that Liverpool would value Shaqiri at around €20m (£18m), and that 'negotiations will start when living conditions become normal' - presumably a reference to the COVD-19 pandemic which has shut down European football. 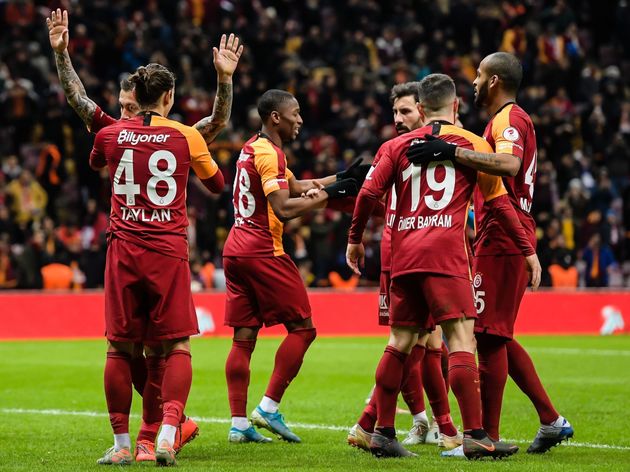 Manager Fatih Terim (who has tested positive for coronavirus in the last week) is a supposed fan of Shaqiri, while Gala are planning to offload at least one of Younes Belhands or Sofiane Feghouli to help finance any pursuit.

While Turkish transfer reports are a notoriously mixed bag in terms of reliability, it is accepted that Shaqiri - whose contract runs until 2023 - will be allowed to leave Liverpool this summer, along with other fringe players like Dejan Lovren and soon-to-be out-of-contract duo Adam Lallana and Nathaniel Clyne.

​With the prospect that Timo Werner, or another attacker, will be signed by Liverpool this summer, Shaqiri hopes of increased game time at Anfield look slim to nil.