​Gary Neville has backed Manchester United to provide Liverpool with a stern test when the two clubs meet after the international break on 20 October, despite his old club's dismal run of form.

United produced another woeful performance on Sunday, slipping to a 1-0 defeat against Newcastle which leaves them just two points above the relegation zone after eight games. It is their ​worst ever start to the Premier League season.

Meanwhile, Liverpool scored an added-time winner at home to Leicester, maintaining their 100% start to the season and moving them 15 points clear of United in the table. 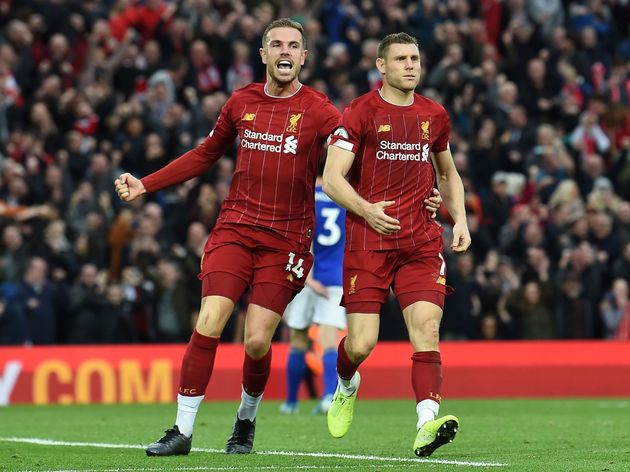 "As much as United are in a difficult moment, it's one of their [Liverpool's] toughest games. Sky Sports

He added: "City are not right. They've set such a high standard and the back four is not right. They're conceding chances and they just didn't concede chances last year. They're not like they were.

"Liverpool are definitely big favourites, but if Van Dijk gets injured, or Salah gets injured it can change.