​Former Liverpool manager Graeme Souness has said the Reds must beat Newcastle if they are to claim a first top-division title in 29 years, while Manchester City must win their Manchester Derby if they are to reclaim the trophy.

The Reds currently sit two points clear at the top, having played a game more than their rivals, after beating Chelsea at the weekend, and it is generally believed that they have an easier run-in than Pep Guardiola's men, with their trip to Newcastle looking like the toughest of their remaining matches.

​City, meanwhile, still have league matches with United and Tottenham to negotiate, and Souness has highlighted the key game for each side over the next few weeks.

“I think the next game takes care of itself, Cardiff. Although they will want to go to war, Cardiff, they’ll be fighting for their lives, I think Liverpool – given the back four and midfield they have – will deal with that, and then the three guys up front have got a goal or two.

“I think Huddersfield takes care of itself, they’re already thinking about next season. For me the Newcastle one is a worry."

He went on: “The way Rafa sets his team up, you can see he’s quite happy to sit back, absorb the pressure and try and catch them on the break. Tactically he’s very, very good and the support up there will be right up for that game, they’ll want to put a spoke in it. 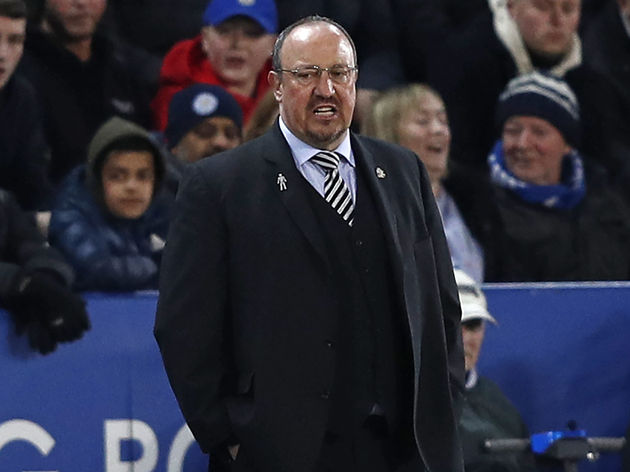 “And then ideally you’d have been wanting Wolves to get to the cup final so their minds would have been somewhere else. We’ve seen against big teams they do well.

“But for me it’s Liverpool at Newcastle and City at Old Trafford. They are the games that will decide this league.”