Liverpool goalkeeper Alisson Becker is set to make his return from injury in the eagerly anticipated clash with rivals Manchester United at Old Trafford this weekend.

The Brazilian has been out with a calf injury since the opening game of the Premier League against Norwich at the beginning of August but has been on an accelerated programme during the international break to get him fit in time for the trip to Old Trafford. And now, according to a report from the Times, the keeper is now ready to regain his place between the sticks in the Reds' starting XI.

Alisson has been back in training for two weeks now, but time and time again during his recovery process Jurgen Klopp and co. have insisted that the club would not rush him back and risk aggravating the issue.

However, the international break was the moment that he could be stretched a bit more, with bespoke sessions designed to speed up his rehab and make sure he was ready for the encounter with United.

And this has paid off, with Alisson now likely to replace Adrian - who has been an admirable deputy during the 27-year-old's absence, following his free-agent arrival - in goal for the big game. 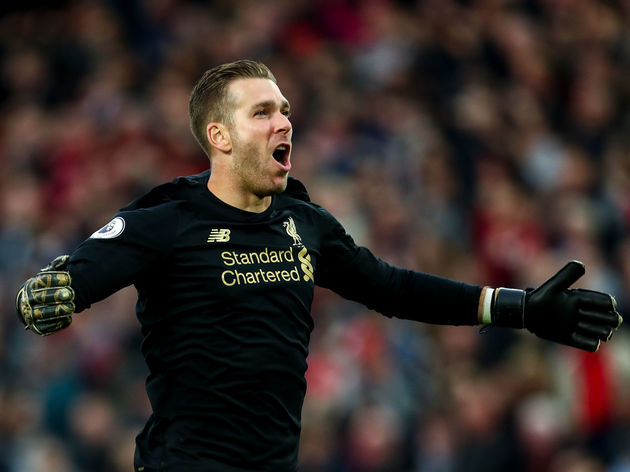 Going into the clash, Liverpool boast a 100% record in the league so far, with eight wins from eight. However, despite the travails of Ole Gunnar Solskjaer's side at the minute, this will be a stern test to those title credentials, considering Klopp's winless record at Old Trafford thus far.

Indeed, their fortunes could also rest on the fitness of another key player in Mohamed Salah, who suffered an ankle injury in the last-gasp Leicester victory last time out.

Thankfully, following some similar treatment over the break, the German tactician is hopeful he too can be fit enough to face the Red Devils on Sunday.