Mane's five goals in the opening eight Premier League matches have been vital to Liverpool's 100% start to the 2019/20 season and his contribution to the title charge has not gone unnoticed by their former defender.

Despite playing well into July as Senegal reached and were defeated in the Africa Cup of Nations final, the Premier League Golden Boot-winning forward has started the new campaign sensationally and Carragher was effusive in his praise of Mane's start to the season. Liverpool are yet to win their maiden Premier League title and after opening up an eight-point gap over ​Manchester City in the same number of games, they've given themselves an excellent chance of clinching it.

Carragher believes that Mane's contribution in the wide areas could be the difference in catapulting Jurgen Klopp's side a step further than any of his managed and made an interesting comparison to a club legend. 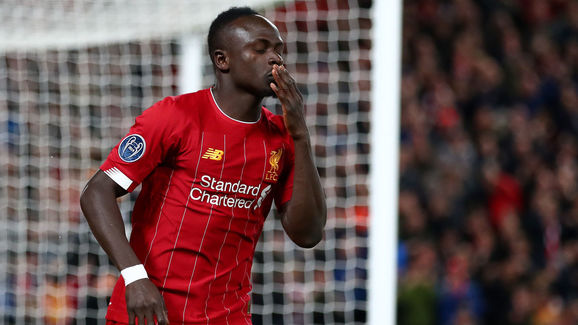