​Jamie Redknapp has been left bemused by Jurgen Klopp's decision to loan out right back Nathaniel Clyne to Bournemouth, amid a defensive injury crisis at Liverpool.

Liverpool currently have no recognised right backs available, after Trent Alexander-Arnold was ruled out for the foreseeable future with a knee injury sustained in the warm up to Liverpool's 1-0 victory over Brighton in early January.

Milner went on to receive his marching orders, following two yellow cards, meaning he is suspended for their next ​Premier League fixture against ​Leicester. The situation r

"I can't understand the decision to let Clyne go out. I know you can play James Milner at right-back and I know he can fill in anywhere," the ex-​Tottenham player said, as quoted by the ​Liverpool Echo.

"He's such an important player but it's makes you wonder why he let Clyne go out at this moment. I don't quite understand that." 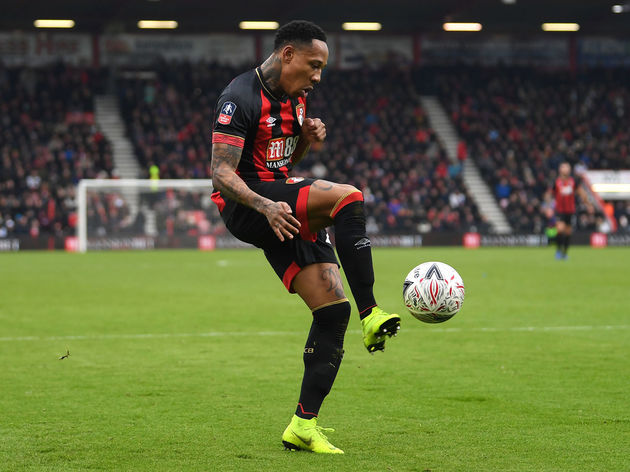 Clyne was out for 257 days after suffering a back injury last year, in which time Alexander-Arnold nailed down the right back role in his absence. With the former Southampton star playing second fiddle to the 20-year-old, he was subsequently loaned to ​Bournemouth at the beginning of January, where he has played three matches so far.

It appears now that Klopp will offer youth an opportunity, with 18-year-old Rafael Camacho likely to fill in on Saturday.