​Joel Matip looks set to be handed a new Liverpool contract after his excellent run of form has continued in 2019/20, as the Reds top the Premier League table with three wins from their opening three league matches.

The defender currently has just one year left to run on his deal, having joined the club on

He began the season on the bench in the Reds' opening day win over Norwich, with Joe Gomez being chosen to partner Virgil van Dijk in defence, but the 28-year-old has since ousted the young Englishman and played in each of the club's last three games.

Now ​The Athletic's James Pearce writes that Jurgen Klopp is keen to hand the towering centre half new terms.

While it is added that Gomez is still seen as the perfect future partner to Van Dijk, a new contract to Matip will allow the young 22-year-old to continue his progression and development, while also providing cover in the full-back positions.

Pearce adds that "there’s no question that Gomez will force his way back into Klopp’s side."

Since joining the ​Premier League side, Matip has found himself in and out of Klopp's starting XI. His first two seasons at Anfield saw him rack up 29 and 25 league outings respectively. However, Gomez' own form coupled with injuries saw those appearances limited and Matip made only 22 top-flight showings last season 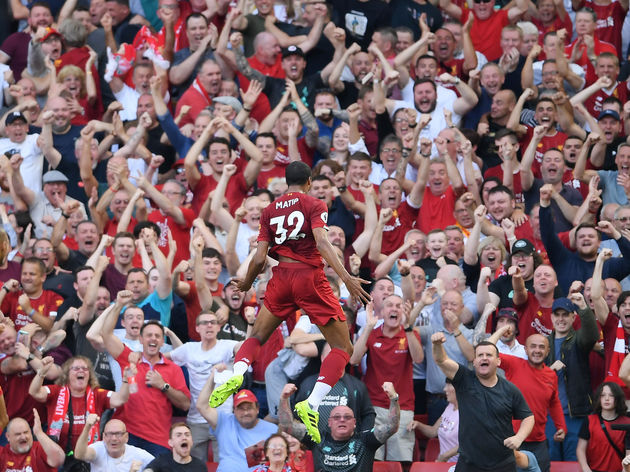