​Liverpool midfielder Jordan Henderson has been named as the 2019 BT England Men's Player of the Year, while 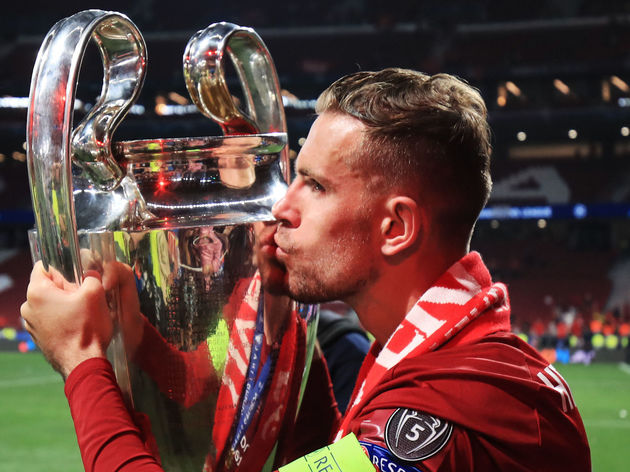 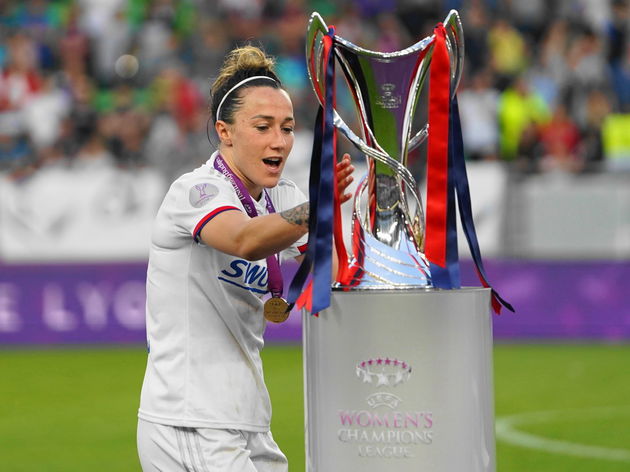