Former Manchester United and Chelsea manager Jose Mourinho has offered his advice to Jurgen Klopp regarding their title challenge with Manchester City.

Liverpool have drawn five of their last seven matches in all competitions and currently sit second in the Premier League behind the Citizens. Liverpool held a ten point lead over Manchester City in the new year, but in just over two months their lead has disappeared completely.

The latest 0-0 draw in the Merseyside derby dropped Liverpool out of first place, allowing City to control their own destiny in the final nine matches of the season.

With Liverpool'stitle quest hanging in the balance, Mourinho has offered his own advice to Klopp and the Reds. Speaking with BeIn Sports, via Metro, Mourinho said: "

"It’s not to try sometimes to sell dreams. To be honest is to say we’re not in our best moment. They are not in their best moment. Salahwould score this opportunities, a rebound would go in their favour. I think the best way is to be honest. By being honest maybe they can think about, I don’t say they're bad qualities, but the little things that aren’t going so well and try to focus on that and go for it."

Mourinho also claimed he believes the Premier Leagueis still wide open and that City are not crowned champions yet. Despite the many doubters to Mourinho's managerial style, his three English titles show that he knows how to push a team the distance and survive the full weight of a Premier League season. 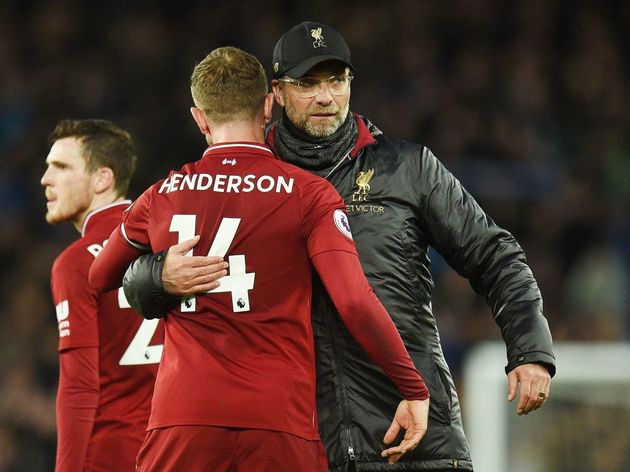 Mourinho weighed in on the season, saying: "