The lengths in which Jurgen Klopp and Liverpool went too in order to bolster their squad with the signings of Virgil van Dijk and Alisson have been revealed by a journalist close to the club.

Van Dijk moved to Anfield in January 2018 for £70m, and was undoubtedly crucial in guiding Liverpool to the Champions League final.

Then, after suffering defeat at the hands of Real Madrid, Liverpool acted quickly to sign goalkeeper Alisson during the summer, and the Reds currently sit top of the Premier League and are widely considered as one of Europe's finest teams. The measures taken to bring them in, as well as the Reds' defensive recruitment strategy, have now been revealed by Melissa Reddy, who in her column written for ​joe.co.uk, discussed ​Jordan Henderson

"Michael Edwards had been tireless in ensuring Liverpool were not just part of the conversation to land Brazil’s No.1, but that they were directing it.

"The sporting director put in the work with Roma’s hierarchy, while ​Roberto Firmino and Philippe Coutinho - the latter having departed for ​Barcelona - extended Liverpool’s sales pitch during international duty. 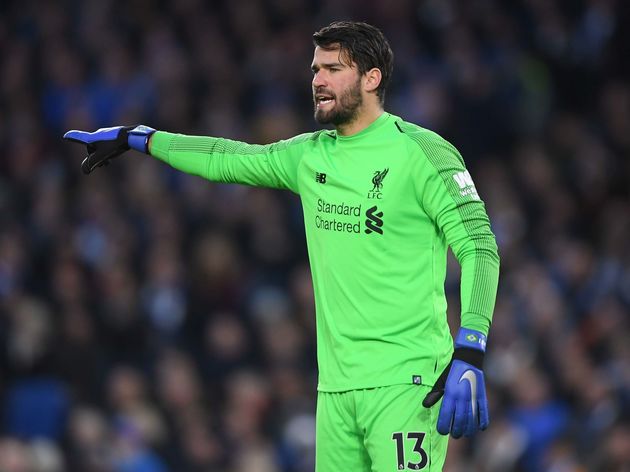 "Real Madrid, but more especially ​Chelsea, had designs on securing Alisson and so the Reds had to operate smartly and be patient to conclude a deal.

"Liverpool, and specifically goalkeeper coach John Achterberg, had been monitoring the Brazilian’s ascent since 2013 when he was still at Internacional.