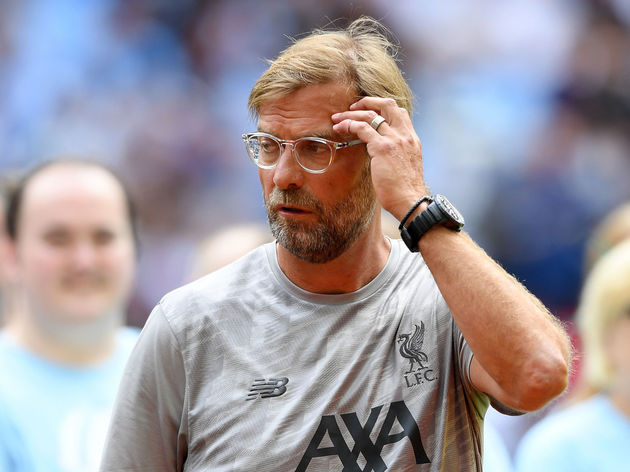 "I hope to continue like this, but in two, three years I don’t know what may happen," Klopp revealed at Sport Bild's award ceremony. It doesn’t necessarily mean it will happen, however, but if that were the case, you wouldn’t be surprised."

Klopp's current contract at Liverpool runs until 2022, which would put him in charge at Anfield for a total of six years - the same amount of time he spent at Mainz and Borussia Dortmund respectively.

He also offered a brief insight into the summer transfer saga surrounding his former player Philippe Coutinho, who after bucket loads of speculation finally joined Bundesliga champions Bayern Munich on a season-long loan.