Liverpool manager Jurgen Klopp has admitted that he has 'no idea' whether Manchester City's quarter-final exit in Europe has boosted Pep Guardiola's side's hopes of winning the Premier League.

City were knocked out of the Champions League by rivals Tottenham in an enthralling clash at the Etihad, with the visitors' three away goals proving to be crucial as the tie ended 4-4 on aggregate. 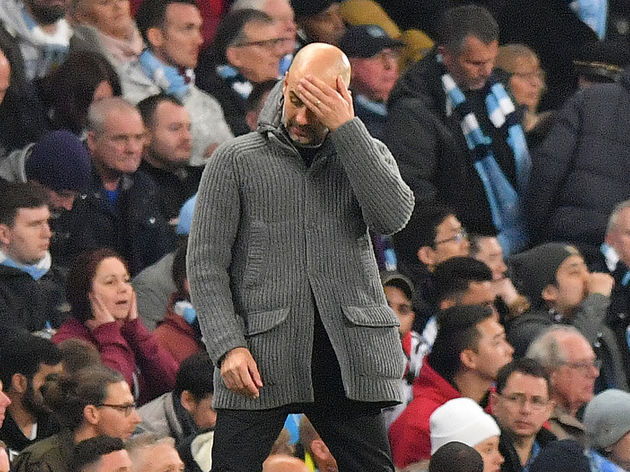 With Guardiola's men locked in a nail-biting race for the league, Klopp played down the prospect of ​City's early European exit proving to be a factor domestically, and lavished praise on Spurs' achievement.

Speaking in his pre-match press conference, the German said (as quoted by ​The Metro): "No idea, but it was unbelievable. Seeing that – wow. I really felt for them. Everyone thought it was a goal and celebrated it. I know some people said without VAR it’s a clear goal but we’re still having discussions about it."

Klopp added: "Big compliments to ​Tottenham. I said at the start of the season they had the toughest summer not because they didn’t sign anyone but because they only had two weeks off. To score three at City, of course they deserve it. Whether it has an influence on the league I have no idea. We will see that."

FULL-TIME | We gave it everything.

Following their triumph over Porto on Wednesday, Klopp's men return to ​Premier League action on Sunday when they take on Neil Warnock's Cardiff at the Cardiff City Stadium.