Liverpool manager Jurgen Klopp has claimed the club must spend big if they are to continue challenging the likes of Manchester City for the Premier League title.

The Reds forked out around £250m on new signings during 2018, spending big to bring Virgil van Dijk, Alisson, Fabinho and Naby Keita to Anfield.

The decision to invest paid off handsomely for Klopp's side, as they lifted a sixth Champions League trophy after finishing just a point behind Pep Guardiola's City in one of the most closely contested title races in history. Speaking to ​ZDF, Klopp has admitted that ​Liverpool will have to continue that path if they are to match their ambitions, as well as the spending power of their rivals.

''Liverpool is an ambitious club and if we didn't spend the same amount as others, we wouldn't be able to compete," Klopp said. ''Everyone's splashing the cash, so we have to the same.''

Questioned about his comments from 2016 on the transfer market following ​Paul Pogba's £89m transfer to ​Manchester United - where he claimed that he would not spend big on transfers even if he did have the money - Klopp looked to justify his statement by pointing to the inflation in football since.

He said: ''Back when I was in Germany, Bayern had a 'bottomless pit of money', like £100m. In today's market, that gets you one centre back. 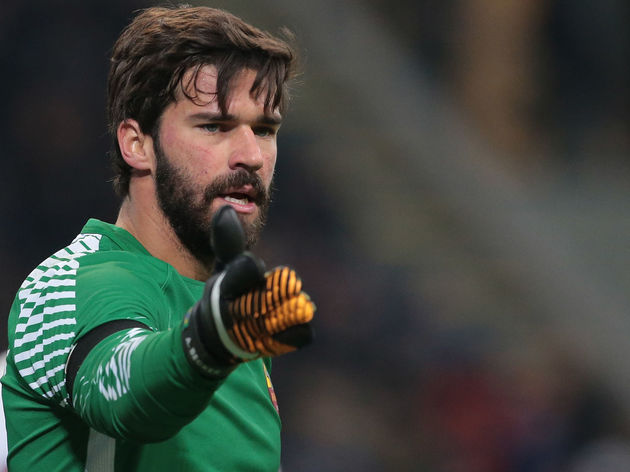 ''So this bottomless pit of money is enough to buy one player in today's world and that doesn't even cover their wages! The market has changed more than I expected, but I stand by what I said.

''Maybe things were lost in translation but my point was 'if we reach a point where football is solely about money and not football, then I'm leaving.' And I still feel the same way about it.''