​Even though his side increased their lead at the top of the table, Jurgen Klopp was left frustrated with Liverpool's lack of cutting edge during his side's victory over Tottenham Hotspur.

In a tightly contested game, the points were decided by Roberto Firmino's accomplished turn and finish. However, the game could have been different but for Son Heung-min and Giovanni Lo Celso's inability to convert two gilt-edged chances.

Liverpool now sit 16 points ahead of their nearest rivals, but Klopp brought up his side's continued profligacy during his post match interview. 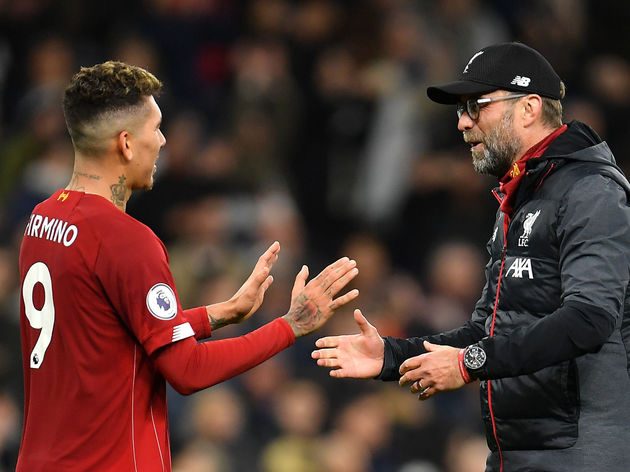 "We should have scored more goals that’s the truth. It’s not like I go for the boys now and say ‘you have to make this’ but we have to be honest," Klopp said (via the ​Metro).

"When you can score more you have to do that especially against a team like this in a stadium like this where the people were probably not overly happy with the game for the majority of the time."

Left-back Andy Robertson drew specific criticism for a moment when he was unable to pick out one of three Liverpool teammates when well placed in the Tottenham area, managing to only find Toby Alderweireld.

"That the game wasn’t decided after 50 or 60 minutes was of course our fault," Klopp continued. " 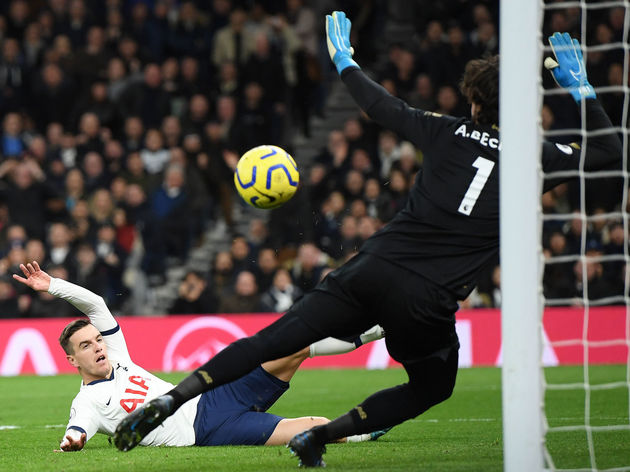 Liverpool now boast the Premier League's highest points total ever after 21 games, with 61 points. It is not only the highest point total ever in England, but also across Europe's five major leagues.