​Real Madrid have reportedly made Liverpool manager Jurgen Klopp their top managerial target for the end of the season, as they seek to recover from their shock elimination from the Champions League on Tuesday.

Despite winning the first leg, Real slumped to a 4-1 defeat against Ajax at the Santiago Bernabeu and found themselves eliminated from the competition, adding insult to injury in what has been an incredibly disappointing season for Los Blancos.

1-4: Holders bow out of the Champions League.https://t.co/G9lcMrwHxv

News of ​Real's interest in Klopp comes from ​The Independent, who claim that the ​Liverpool boss has moved to the top of their shortlist as they prepare for next season.

Ideally, they would like to move for Klopp as soon as possible, but Real are likely to keep Santiago Solari in the dugout until the end of the season as they look to avoid damaging the perception of any incoming manager.

​Tottenham Hotspur's Mauricio Pochettino and ​Juventus boss Massimiliano Allegri are also being considered for the position, as is former Real manager Jose Mourinho, who has been available since leaving ​Manchester United in December 2018. 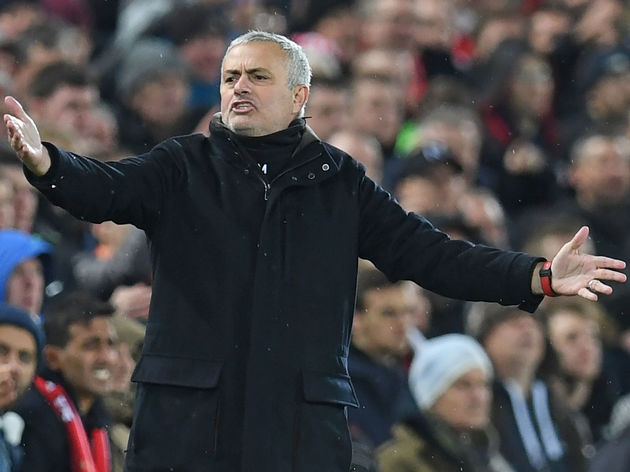 The ​La Liga giants are looking to hire a manager who will be able to bring 'happiness and excitement' back to the team, and they have reportedly decided that Klopp is the perfect man for the job. Under the German, Liverpool have transformed into one of Europe's most exciting sides, and the mood amongst fans has greatly improved as well.

However, they are aware that Klopp, like Pochettino, may be incredibly difficult to sign, given Liverpool's obvious reluctance to part ways with their manager. Despite this, Real believe that they need to make a fresh start, and would not be against parting with a sizeable fee in order to hire the best option. 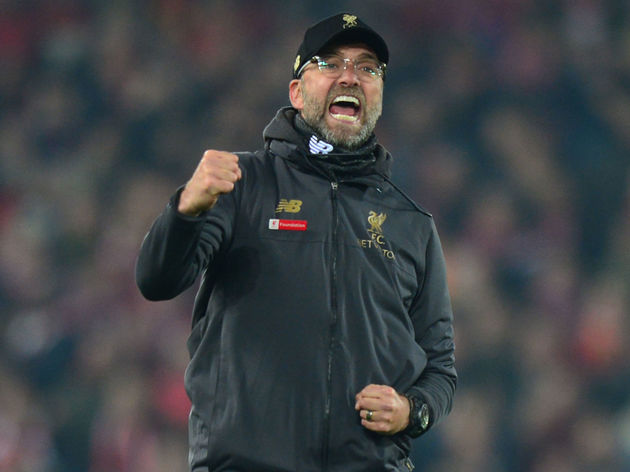 A large section of Real supporters have made no secret of their frustrations this season. Winger ​Gareth Bale has been booed by fans in recent games, whilst the players were also audible in their disappointment after Tuesday's performance.

Some fans could even be heard chanting their support for Mourinho, as they eye an immediate change in the dugout. However, if and when Real choose to appease these supporters remains to be seen.