​Liverpool manager Jurgen Klopp insists that his side need to be in a 'fighting mood' against Chelsea if they're to maintain their Premier League title challenge.

The current league leaders may find themselves in second place by the time they kick off at Anfield, as Manchester City will go top with a win over Crystal Palace earlier in the day. 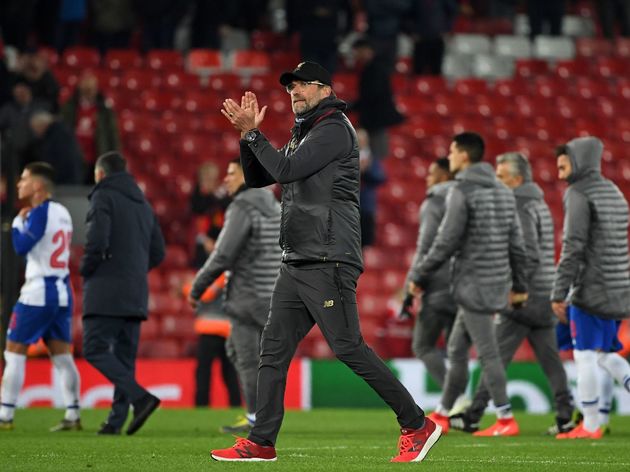 A win for the Reds, however, would see them return to the summit of the ​Premier League should ​City win at Selhurst Park, and after securing victories in their last three league games in the 80th minute or later, Klopp has called for a similar resilience once again.

"The opponent is so strong and in a good moment. I want us all in a real fighting mood, all at Anfield and whoever is in front of the television, in a proper aggressive, fighting mood.

"When you analyse the West Ham and the Slavia Prague games were completely different line up wise. They made a lot of changes and were still on their toes, and will make them probably again.

"So it is not too important who plays, it is more important how WE are. How can we bring real problems to them because you don’t see that when you analyse them."