​Liverpool boss Jurgen Klopp says he wants his side to make sure Manchester United have to wait another week to turn their fortunes around, ahead of the two sides' meeting at Old Trafford on Sunday afternoon.

United come into the game without a win in three league games and Red Devils manager Ole Gunnar Solskjaer will be aiming to reignite their season with a victory over the Premier League leaders.

However, speaking before the game, Klopp said Liverpool must ensure Solskjaer's side are not allowed to kick-start their campaign with a victory over his team. ​Liverpool have won each of their opening eight Premier League games and currently sit eight points clear at the top of the table.

Klopp added that he believes the Reds are currently an intimidating force for any side. "

Liverpool are hot favourites for Sunday's game and could be boosted by the returns of Alisson and Joel Matip to their matchday squad. 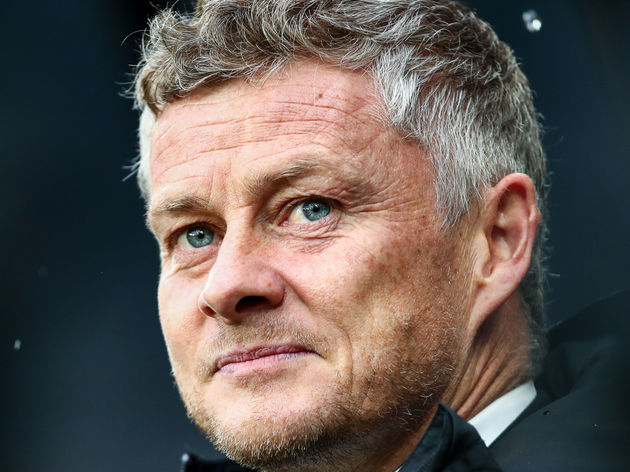 United, on the other hand, are missing a number of key players, with Paul Pogba and David de Gea the latest to pick up knocks whilst on international duty.

Defeat to Liverpool would only increase scrutiny on the already under pressure Solskjaer. When asked about the Norwegian's struggles, Klopp remained non-committal.

The German admitted: "I have no clue about his position. It's not important what you are writing, really.