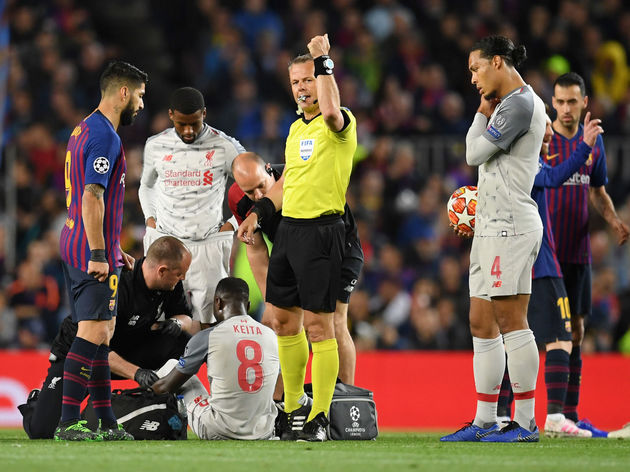 “I know about the issues with Guinea and stuff like that; we don’t want to keep a player out if he can play - maybe they think it is like this, but it is not like this.

"But we don’t know, we will see, and we need to work together with their medical department because in the end, a player who is fit - from my point of view - who can play, should play for his country. .@LFC forward Roberto Firmino has returned to training with the rest of the squad ahead of next months @ChampionsLeague final.

"Today he was in around about 70 per cent of the session. Tomorrow he will probably be in completely, we will see, then hopefully it will be fine."

It's understood that without any further setbacks during his recovery, Firmino will return to full fitness in time for the Champions League final at Madrid's