​Jurgen Klopp has confirmed that Liverpool attacker Xherdan Shaqiri is facing an extended spell on the sidelines following a calf injury sustained on international duty with Switzerland.

Shaqiri was part of the Swiss side which finished fourth in this summer's UEFA Nations League finals and it was during his encounter with England that the Swiss player suffered this setback. As quoted by the ​club's official website, Klopp said: " 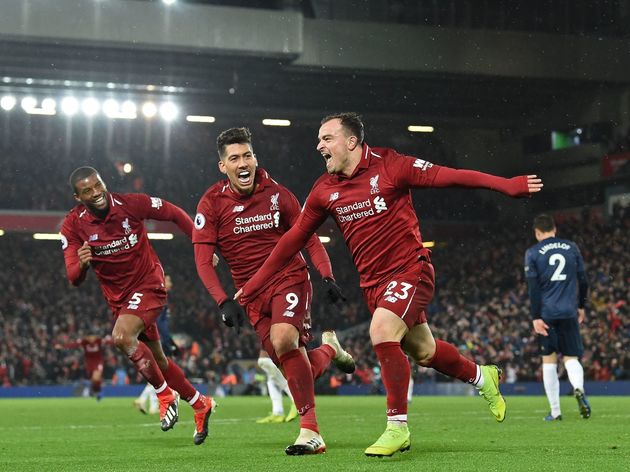 Klopp will undoubtedly be anxious for Shaqiri to return as soon as possible, as Sadio Mane, Mohamed Salah and Roberto Firmino will all miss a large part of pre-season due to extended campaigns in the Africa Cup of Nations and Copa America.

It is unclear whether the Swiss playmaker will return in time for the start of the season, but depending on the grade of the injury, a torn calf can take anywhere between six weeks and three months to fully recover.

Shaqiri played a significant role in Liverpool's 98-point Premier League campaign last year - particularly in the first half of the season, where he picked up six goals and two assists before the turn of the year. Despite victory in the Champions League in 2018/19, supporters of the Merseyside club are desperate for domestic success, as they look to end a 30-year wait for an English league title.