The Dutch centre-back joined the Reds in June for £1.3m from Dutch side PEC Zwolle. Still just 17 years old, Van den Berg had already made 22 appearances for the

​​In a clip that has gained over 800,000 views on Instagram, Klopp welcomed a clearly nervous Van den Berg to ​Liverpool, commenting on his surprise at how tall the youngster was.

Reflecting on his signing, Klopp told Liverpool's official website: "He is a big talent and we already have a good team.

"He took the challenge, he really wanted to be part of this and I'm really happy for him. 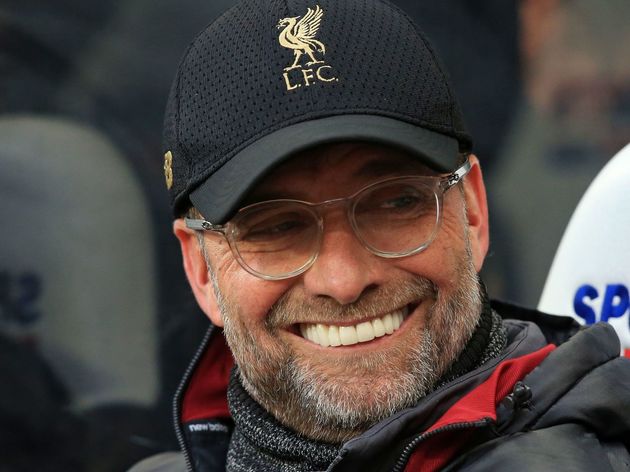