Liverpool boss Jurgen Klopp has spoken of his 'shock' over Manchester City's two-year ban from European football, and ​admitted that he 'feels for Pep and the players'. 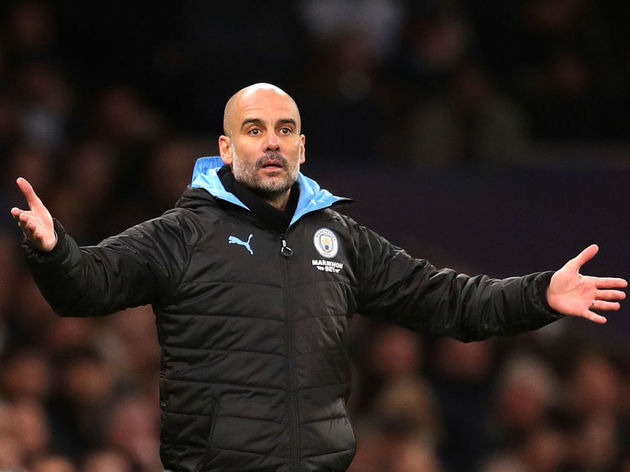 "It was a shock when I heard it. Somebody sent me the headline. I have no idea how these things work," the ​Liverpool boss said.

"What I can say is Man City play sensational football since I have been here. I always admire what they do and what Pep is doing.

Klopp was keen to underline that he feels great sympathy for Guardiola and the ​City players, insisting that they 'did nothing wrong', but he stressed that 'in the end you have to respect the rules'. 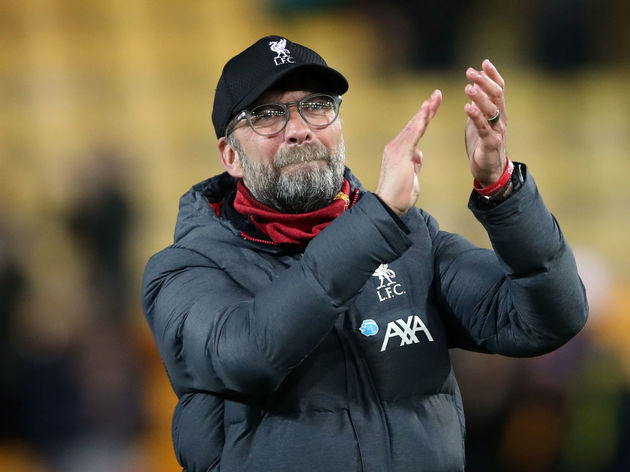 "To be honest I feel for Pep and the players. They for sure did nothing wrong.

"They played sensational football and helped each league to improve. But in the end you have to respect the rules, we will see what happens."

The Citizens remain in this season's ​Champions League competition, and it may prove to be their final chance to lift the prestigious trophy for the first time for the next few years. City face a difficult obstacle in their European hopes, as they take on Spanish giants ​Real Madrid in the round of 16.