​Liverpool manager Jurgen Klopp has provided injury updates of several first team players ahead of his team's game against Leicester City in the Premier League on Wednesday.

Klopp was able to deliver some good news in regards to the availability of Trent Alexander-Arnold, Virgil van Dijk and Fabinho for the game, with the latter pair in contention to start the game at Anfield. The German has revealed that Van Dijk and ​Fabinho, who have missed training due to illness, will likely recover in time for their crucial league game, which will see his team look to maintain or even build on their position at the top of the Premier League table.

One player who will be doubtful is ​Liverpool's young full-back ​Trent Alexander-Arnold, who has been suffering with the ligament injury which forced him to miss Liverpool's thrilling 4-3 victory against Crystal Palace last time out. 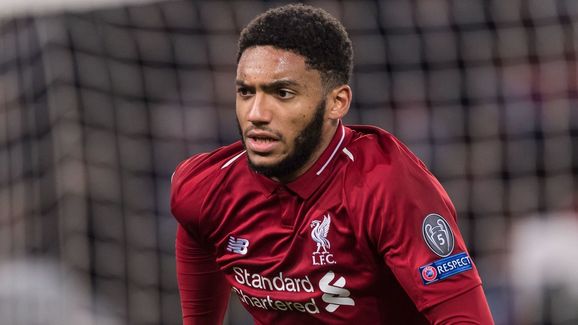 We have to wait, for sure, a couple of weeks. We will see, it is difficult to judge in the moment."