Jurgen Klopp has hit back at Jamie Carragher's suggestions that he is at risk of running Sadio Mane into the ground after a busy summer, criticising (it seems?) the concept of punditry as a whole.

The offending comment, on this occasion, was a line in Carragher's ​Telegraph column last week, where he wrote: "Mane has become so important that Klopp is reluctant to leave him out and let him have a rest." Having returned late from the Africa Cup of Nations this summer, Mane has been thrown straight into action – coming off the bench in the Reds' ​Premier League opener against Norwich before playing 193 minutes in four days across the European Super Cup and a Premier League trip to Southampton.

The Senegal international scored or assisted all four of ​Liverpool's goals in those two games, and started once again on the weekend against ​Arsenal, having had just three weeks between the AFCON final and his season bow against Norwich.

In short – it's not difficult to see where Carragher was coming from. Nevertheless, ​Klopp said: "I would love to hear Jamie Carragher if I had left Sadio out. The punditry is a world class business - I have to think about if I don’t do that after my (management) career, because you can say whatever you want and you always put a finger in something."

"I think if I am 100 per cent right then Sadio doesn’t have to go away on international duty with his national team after Burnley which will help him, and then after that we have a full week to prepare the next opponent.

"With him at least. Others players will come back later, Tuesday, Wednesday, but yeah of course we have an eye on it, but unfortunately we are responsible for making a decision how often they can go. 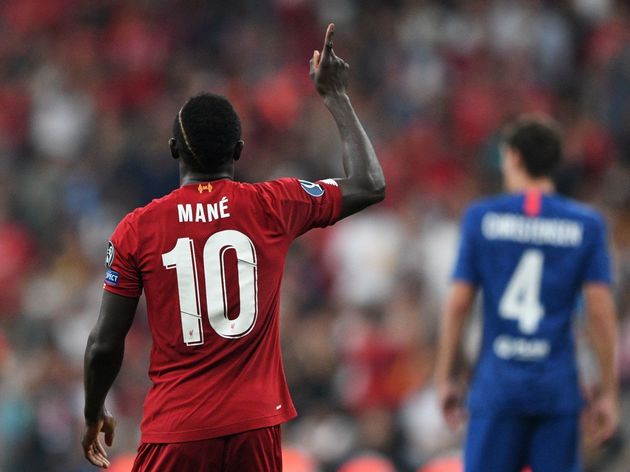 "You have to ask the players and that’s an important thing as well - as long I see in their eyes they really want and I see the session in midweek. It’s not about having only two weeks’ break, it’s about having that intensity always."