​Liverpool manager Jurgen Klopp is said to be in frequent contact with former Reds player Rafael Camacho, with the boss keen to retain his strong bond with him.

Camacho spent three years in the Reds' academy and went on to make two senior appearances for the Anfield side before returning to join Sporting CP in the summer.

The 19-year-old has made 17 appearances in all competitions for the Portuguese side so far this campaign. However. he

Despite the player leaving in the summer, Portuguese outlet A Bola (via ​the Express) are now reporting that Klopp remains in 'very regular' contact with the youngster. While the report notes that the Reds have inserted a buy-back as well as a sell-on clause into the agreement with Sporting and are said to be monitoring his situation, Klopp is keen to remain in contact with Camacho as he has a 'strong bond' with the player. 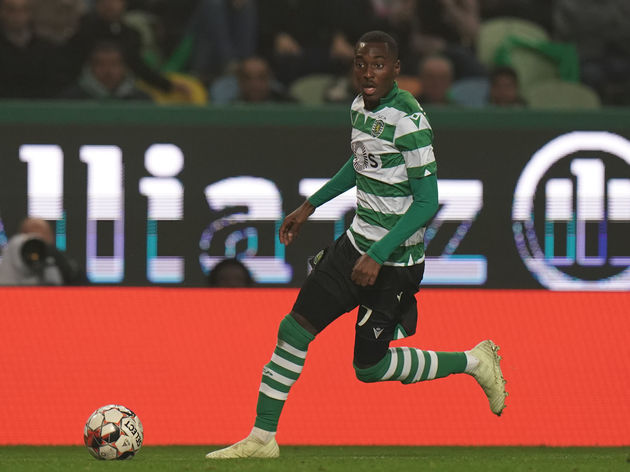 Moreover, Klopp is understood to be a huge fan of the Portuguese and even called him to congratulate him for scoring his first senior goal against Portimonense in December. And with growing interest in the player, Klopp would like to help advise him on his next step.