"Nobody so far could really deny [Everton’s] build-up like we did, and they’ve played away at Chelsea. That was really brilliant.

"You have to be in the right spaces and that looked really good. On the other side, playing football was good. It can be better like it always can be, but he was calm on the ball and it was a really good performance."

Klopp went on to stress that Fabinho will now have to adapt to playing as a lone defensive midfielder, a position he often played during a five-year spell with Monaco, as opposed to partnering 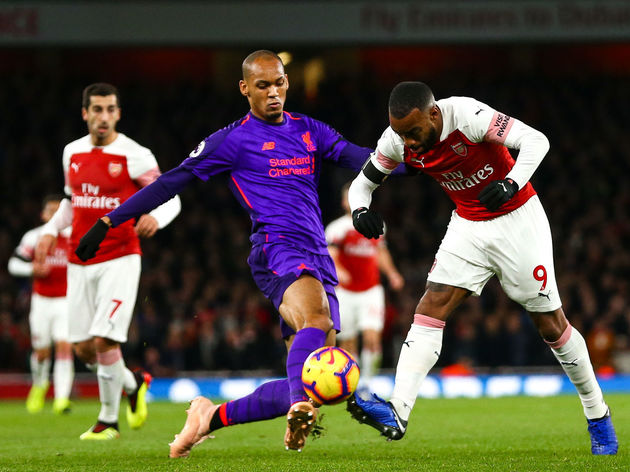