But Klopp denied that Liverpoolneed to get into the habit of spending big during the transfer window, insisting that his current group of players has what it takes to challenge at the highest level for years to come. 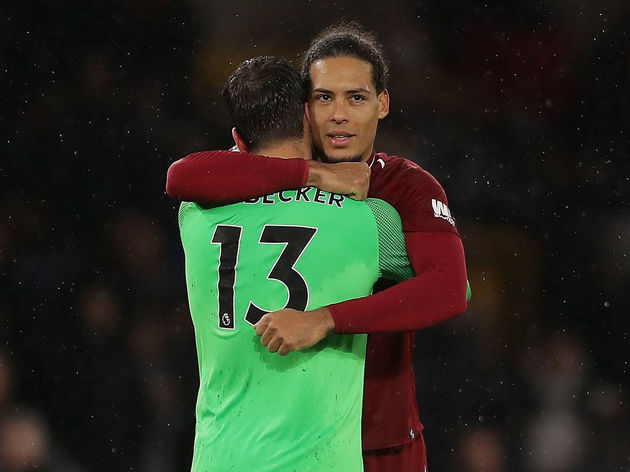 "The best way to do it is bring together a group of players, try to develop them all together and then stay together for a while.

"And that was maybe the main problem of Liverpool for the last decade. When they had a good team after a season they went all over the world. That will not happen this year, for sure."

Liverpool's two record signings, as well as their only other £50m plus arrival Naby Keita, have largely only been able to be made thanks to the club's outstanding record at selling players when they're at their most expensive.