Jurgen Klopp Plays Down 'Invincibles' Talk Ahead of Tottenham Clash

"We didn’t think a second about it, and we will not start thinking about it now. If we would have started thinking about any kind of record, we would not have won the number of games we won so far.

While a trip to north London should prove to be Liverpool's biggest test in recent weeks, they will be boosted by 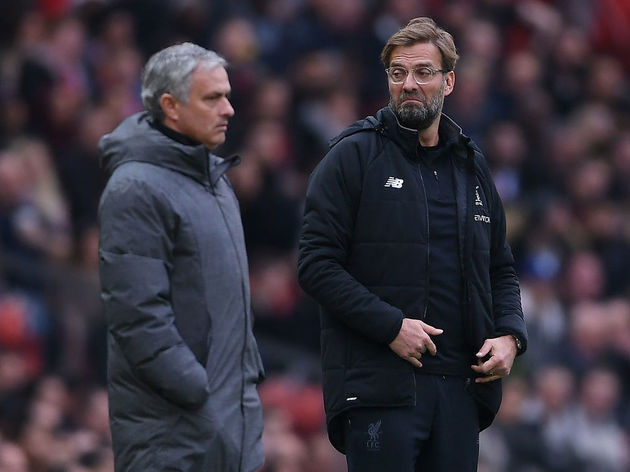