​Liverpool manager Jurgen Klopp has revealed that both Sadio Mane and James Milner are in contention to feature for the Reds as they travel to take on Norwich in the Premier League on Saturday evening.

Mane limped off during his side's win over Wolves in January and, as a result, he missed the Premier League clashes with both West Ham and Southampton. As for Milner, he has not featured in any of the Reds' last five league games after picking up a hamstring injury. However, ​Liverpool boss Klopp has now confirmed that they have both overcome their respective injuries and are in contention to feature when the Reds travel to take on the league's bottom club Norwich City on Saturday. While they could play some part,

“Of course they are in contention, it’s clear. ​Milner​Sadio​club's official website

“It looks like – and I hope it stays like this – apart from Shaqiri, Clyne and [Paul] Glatzel, all players are in training. 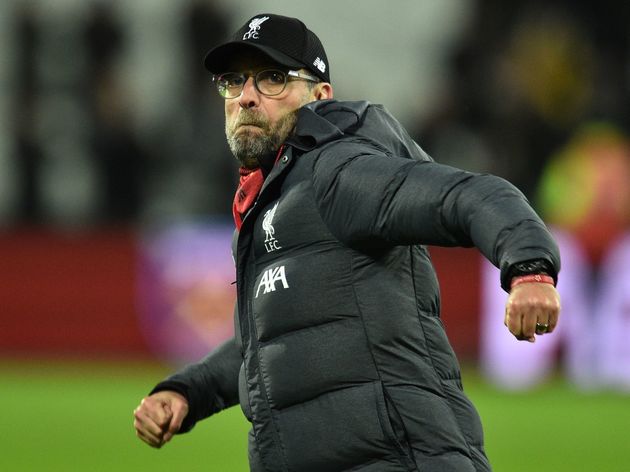 The 52-year-old went on to explain the benefits of having the winter break, explaining that both he and his team gained a lot from having this time off.

A look back at 5⃣ memorable strikes against today's opponents ⏪⚽️ pic.twitter.com/V8TodOHv1e

“Rest is only one word, it’s recovery, it’s recharging, there are a lot of things starting with ‘re’ which happen in that week – and that’s why we wanted it, that’s why we fought for it, we made some decisions around it and now the boys are back