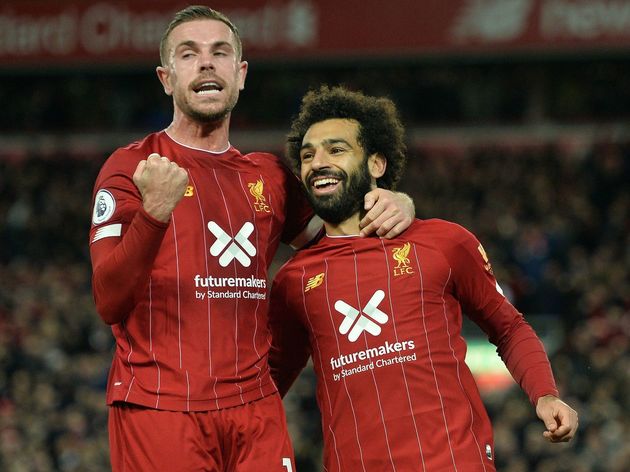 "I think it is more really annoying - for him, not me - the fact that the injury always has a bit of fluid in, and he has to deal with it, we get it out and it comes back, and stuff like that.