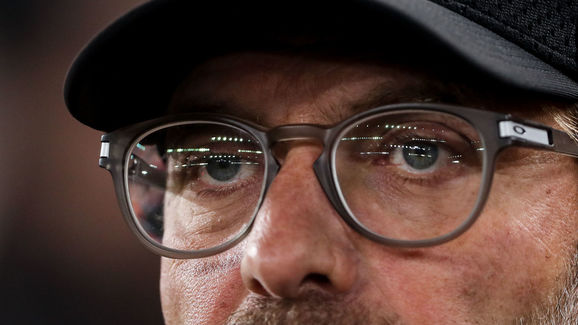 "Honestly speaking, I don’t enjoy the 90-plus minutes itself when it’s happening, but that’s the case with nearly all games I’ve been involved with as a manager in my career.

"When you’re in the moment you are working, so you don’t allow yourself time to even think about whether it’s something you enjoy or not. But I can enjoy the situation and I do.

"I take enjoyment and fulfilment from how my players have improved and grown together to bring us to the point that we are involved in great occasions like this.