"I have a long time, there will be a lot of changes before [the end of my contract] but I don't want to think about it at the moment. I am completely in this year and next year and then we will see."

Recently, Huddersfield Town'sformer manager David Wagner has been linked with a move to Liverpool, where he would likely take up a coaching role under his good friend Klopp.

However, Liverpool's manager refused to be drawn into speculation surrounding Wagner, jokingly adding that he is envious that Wagner can now take a sabbatical until the end of the season. 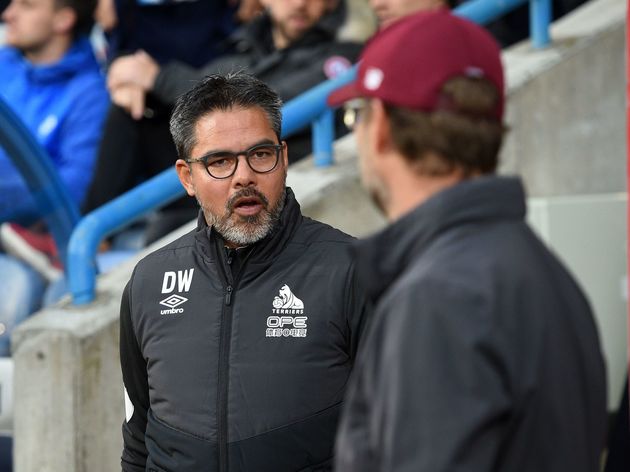 "That we share a kind of office, there is no reason for that and I am really happy for him for the next five months he can have a holiday. I am a bit jealous as well but happy for him!"