The Reds boss spent the last week working on both the organisation of his side and certain systems that will help the team tighten up in the coming weeks. Liverpool had the best defensive record last season - keeping 20 Premier League clean sheets - but have yet to shut out a team so far in three games this term.

In training, Klopp and his staff have been working on defending as a team unit, with all members of the squad involved in defensive drills, and not just the backline and the goalkeeper. 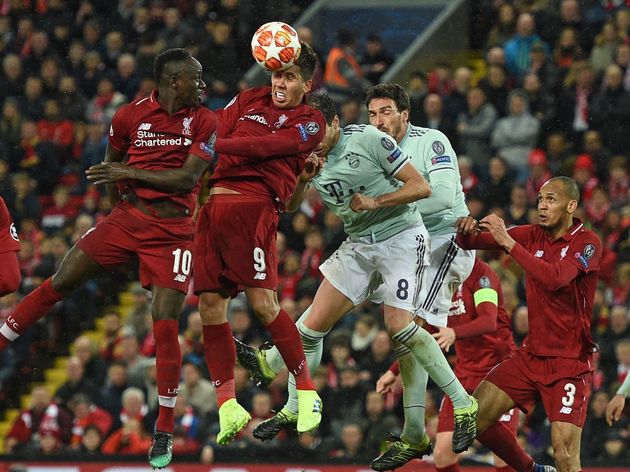 The former Dortmund manager has spoken about the approach, stating: “People spoke about our defending. We work on our defending but not in the way people probably expected.

“It’s not about the last line; it’s a common thing, defending in the ​Premier League doesn’t work if you talk to [each individual player] and tell him, ‘We have to do this and that differently.’

“We worked really hard now on that, like we always do but this week we had the time to do it. From a defending point of view, it was for sure the best game, against an incredible threat from Arsenal.” 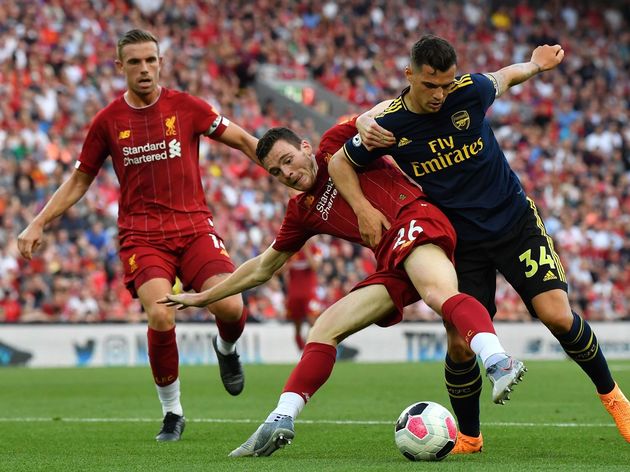 According to the ​Mirror, Klopp has always believed that a team’s defensive problems are rarely the fault of just the back four. Arsenal’s consolation on Saturday is a perfect example to support that point.

On that goal, Klopp added: “The goal happened when everybody was in the box, that’s nothing to do with defending.”

However, he was pleased with the ​defending against the Gunners overall and believes the summer break disrupted his side’s rhythm, but thinks the signs are there that it is now coming back. “As a team you can lose it, defending as a unit and stuff like that. You have a break, and you come back, and you have to start again.

“You can lose what you had before…as a team, and you have to work on it as a team, as a unit. But against Arsenal it was really good, really aggressive, and that showed we have been able to work on it.”

Klopp will be hoping his ​side can build on the work they have done on the training ground and keep their first clean sheet of the season against Burnley on Saturday.