Zeljko Buvac has officially left his position as assistant manager at Liverpool following a nine-month absence.

Buvac has not been seen since his departure before the Reds' Champions League semi-final against Roma due to 'personal reasons', although reports at the time suggested a falling out between Klopp and his long-time assistant. 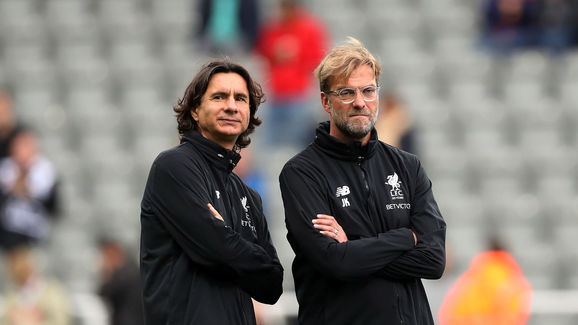 Despite Klopp's refusal to discuss the absence of his number two, while the ​Liverpool Echo report that Buvac 'had become increasingly distant' in the weeks before his exit.

According to the Echo, the Bosnian-Serb - who had technically remained an employee at Anfield for the last nine months despite his absence - has finally settled his contract with the club and his exit is now official.

After the fallout last year, Buvac was even rumoured to be in line to replace Arsene Wenger as ​Arsenal manager. 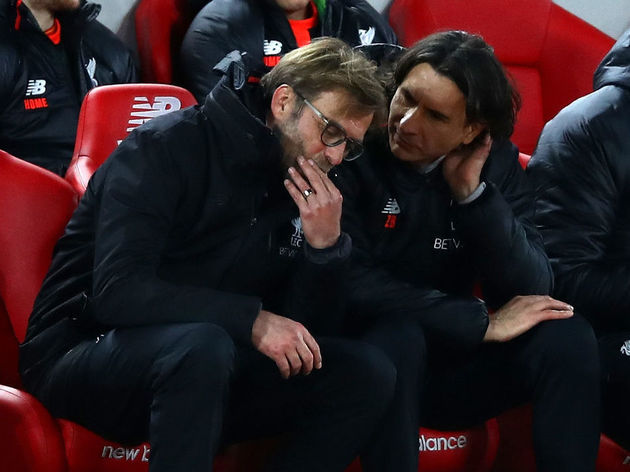 Having lost the man he once dubbed 'The Brain' of his infamous 'heavy metal' style of football, Klopp reinstated former assistant manager Pep Lijnders in June 2018 following a four-month spell as manager of NEC Nijmegen.

Lijnders was sacked by the Dutch club after failing to gain promotion to the Eredivisie and he is now expected to officially fill the vacancy after Buvac's exit, which officially brings an end to his leave of absence and to a 17-year working relationship with Klopp.