​Jürgen Klopp has revealed that he will make late decisions on the fitness of Alisson, Joel Matip and Mohamed Salah ahead of Liverpool's meeting with Manchester United on Sunday.

The trio have all been dealing with various injuries in recent weeks. Alisson has not been seen since the opening day after suffering a hamstring injury, whilst both Matip and Salah have been struggling with fitness in recent games. 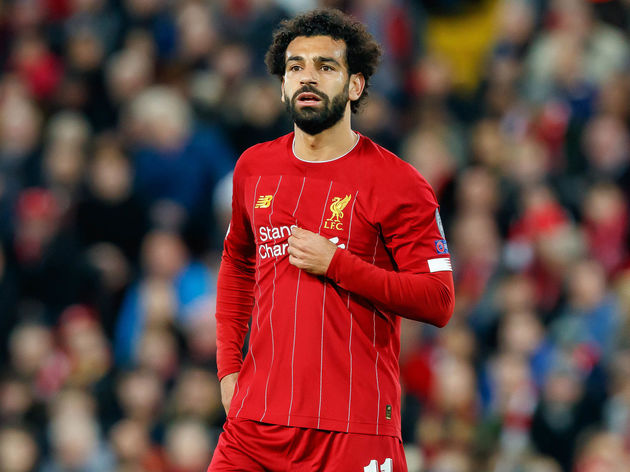 Speaking in his ​pre-match press conference, Klopp confessed that he actually does not know whether any of the group will be ready for Sunday's game, insisting that he will make a decision in the coming days.

When asked for a fitness update on his squad, Klopp responded: "

“The players on international duty all came back healthy, which is very, very important. 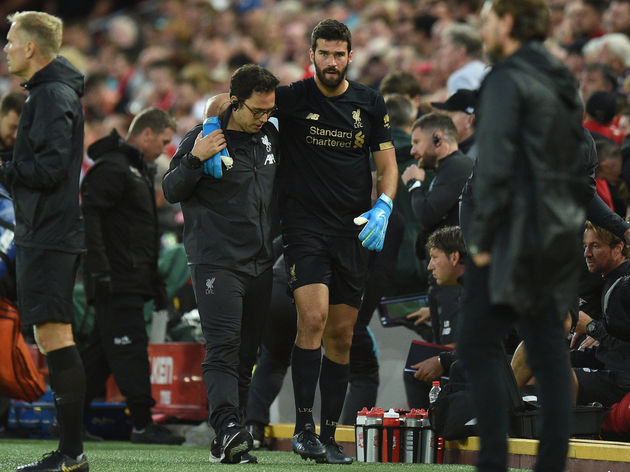 Danny Mills has selected his combined XI ahead of Liverpool's visit to Old Trafford as the Premier League returns this weekend, live on Sky Sports.

A total of 0⃣ Manchester United players made the cut, with Mills saying some would struggle to make the bench! 

“I’m 100 per cent aware of the strength of Manchester United, I expect their best possible line-up. Four days ago, I think Ole [Gunnar Solskjaer] said ‘no chance’ for [David] ​De Gea or [Paul] ​Pogba, today it’s a ‘maybe’, tomorrow it’s ‘100 per cent’. [Anthony] ​Martial will be back, all that stuff.

“That’s how these games are played, no problem with that. But I’m old enough and we are experienced enough to judge all the things in the right way.