​Jurgen Klopp has mirrored Pep Guardiola's disinterest for his rival's results, suggesting he is paying no attention to Manchester City's crucial Burnley fixture this weekend.

The Liverpool boss has instead claimed he is fully focused on his own side's upcoming Champions League semi-final with Barcelona.

Manchester City's manager Guardiola claimed he'd be watching the golf rather than keeping an eye on the Red's results last month. 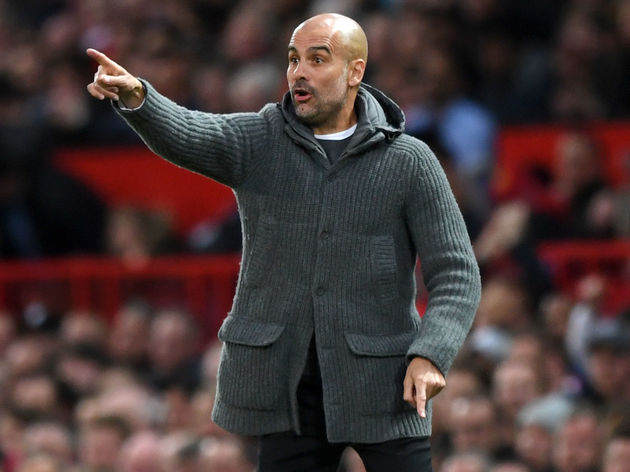 "Why should we think where City could slip? We don’t have to think about those things," Klopp said via the ​Express. “We are happy with the points we have and now we are focused on the next game.

“We have ​Newcastle and ​Wolves - a really difficult team to play against. If we have 97 points then let's go for it. It will still be history. We have to create our own history. Let’s carry on and see.” That semi-final fixture could be crucial as the winner of the clash will be the strong favourite to go on to lift the Champions League. Liverpool reached the final last year but suffered disappointment as they were undone by a dominant ​Real Madrid side, who lifted the trophy for a third year running.

Klopp also finished runner-up in the competition with his former club ​Borussia Dortmund and lost the Europa League final in his first season at Liverpool. European competitions remain a blotch on his record and the German will no doubt go all out, with arguably his best chance to date, to win the tournament.