Barcelona held a commanding 3-0 aggregate lead at the halfway stage of the tie after Messi himself played a starring role in the first leg at Camp Nou.

But a rampant Liverpool blitzed their illustrious opponents in the return game, with two goals each from Divock Origi and Georginio Wijnaldum turning the semi-final on its head.

But rather than put the humiliating defeat behind him, Messi is now reminded about when he goes home because his six-year-old son wants to be Liverpool when they play together at home.

"We played at home, and last time, we kicked it about, he would tell me, 'I'm Liverpool , who beat you. You are Barça, and I'm Liverpool.'" Messi is ​reported to have told Argentine broadcaster TyC Sports as he prepares for the Copa America later this month. 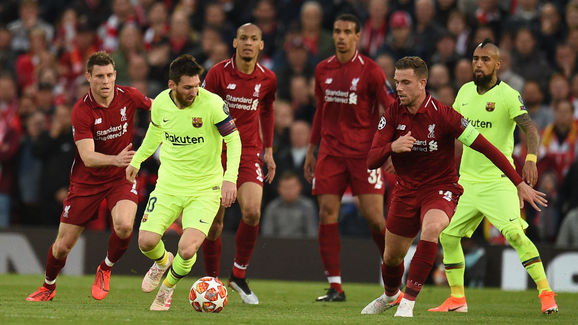 It seems Thiago is already quite the antagonist in the Messi household, with the Barcelona superstar also revealing that his eldest also cheers on Real Madrid too.

Messi added: "They'll be watching it on TV and he'll cheer when Real Madrid score to upset his brother. He acts like he's a Madrid fan!"

Born in November 2012, Thiago will turn seven years of age later this year. Messi also has two other sons with wife Antonella Roccuzzo, Mateo, born in 2015, and Ciro, born in 2018.

Just this week, Messi also spoke about his sons' football development, with Thiago and Mateo playing at the Barça academy alongside Luis Suarez's son, Benja. 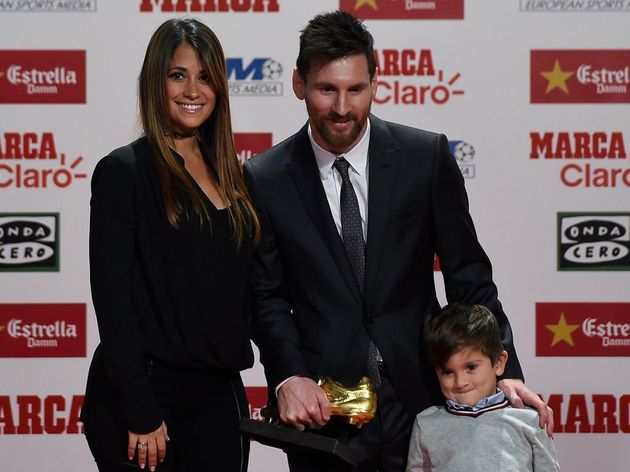 "Thiago plays in the club's academy. A lot of kids play there. They were playing in a special group for children of the club's employees, and we can take them there too," the 31-year-old said.

"Thiago has been going for two years now. For Mateo, it was his first year, and he enjoyed it a lot. I love to go with them. They train on Monday's and Thursdays. And Luis has a son who's the same age as Thiago named Benja, and they train together."