​Liverpool assistant manager Pepijn Lijnders believes that Porto were hopeful of drawing his side in the Champions League quarter-finals.

The Reds qualified for this stage of the competition after a 3-1 aggregate victory over Bundesliga champions Bayern Munich, whilst their opponents produced a comeback to dump Roma out in their last-16 tie, setting up a rematch with 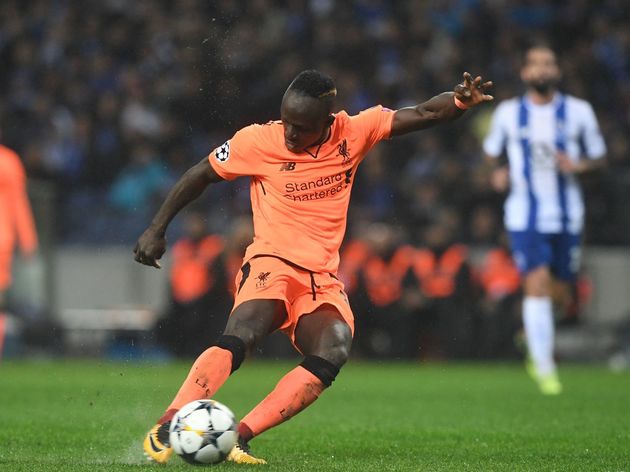 Despite the 5-0 drubbing ​Liverpool handed the Portuguese team just 13 months ago, the Dutchman argues the latter received the quarter-final draw they desired.

Speaking to ​The Times, Lijnders asserted: " 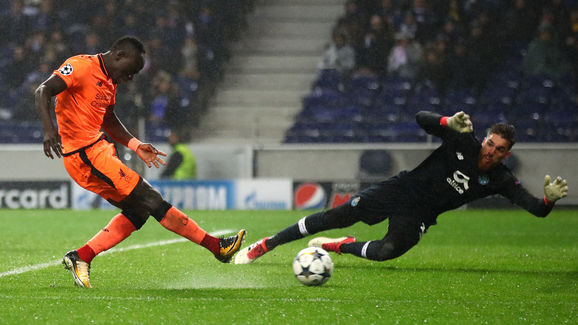 Such degradation will certainly stoke the fires of revenge as they look to get one back over a rampant Liverpool outfit on Tuesday night.