​Liverpool rollicking start to the 2019/20 season continued with the latest of late wins on Saturday, scoring twice in the last five minutes to beat Aston Villa 2-1 at Villa Park.

That dramatic result from the jaws of defeat means Jurgen Klopp's side are now 28 games unbeaten in the Premier League, while only a draw away to Manchester United has interrupted a perfect start to the domestic season.

In fact, so good have ​Liverpool been that only one team in English top-flight history has ever enjoyed a better opening 11 games to a league season. 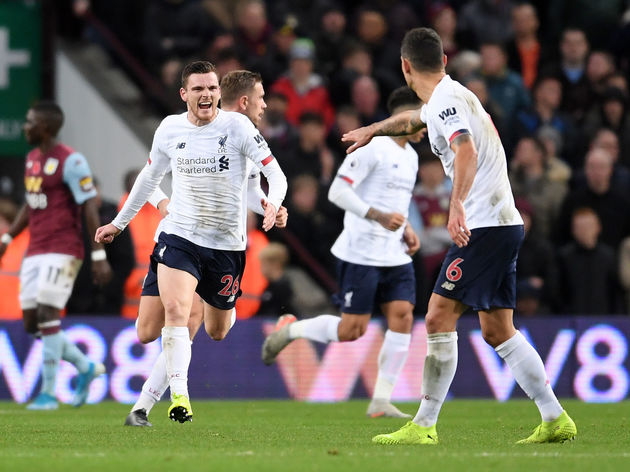 As observed by Opta, ​Tottenham