​Liverpool CEO Peter Moore has had to shoot down calls for Steven Gerrard to return to the club on a short-term deal in order to earn a Premier League medal, insisting it wouldn't be fair on the current squad.

Considered one of Liverpool's greatest ever players, the one club trophy that eluded Gerrard during his playing time at Anfield was that of the Premier League. 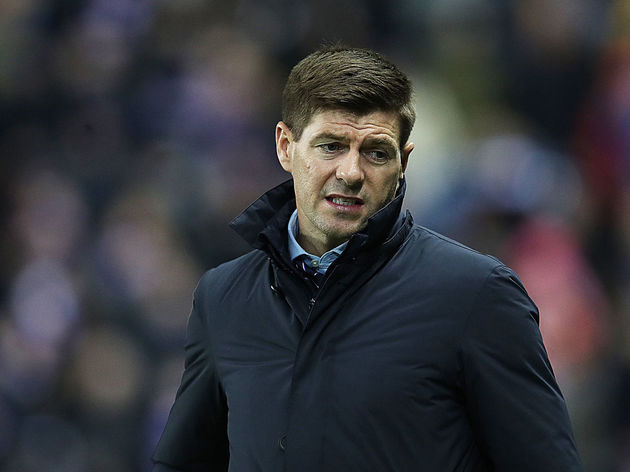 Due to that, a social media discussion had emerged from the Reds' fanbase to bring their former captain back to the club on short-term deal - potentially even just a few days long - so that Gerrard could scoop a winners' medal. These calls had gathered pace as ​Liverpool are now just a maximum of six wins away from lifting a maiden ​Premier League crown.

Speaking at an event hosted by the

"Let me explain what would have to happen," he quipped, via ​Soccer Laduma. "So the question is, 'can we bring Steven Gerrard back to get a Premier League medal?' and the question I ask you is: which player do you want to cut from the squad to make that happen? If you haven't noticed, he's the employee of a different football club at the same time as well.

"Look, we all love Stevie G and we're all very proud of him for his managerial career, but I keep seeing this 'bring him in on a five-day contract so he can win a medal' [but] it just doesn't happen that way. 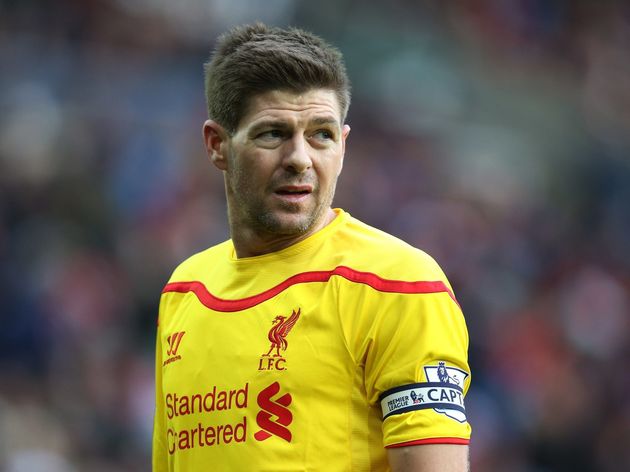 "Chemistry in a dressing room is important. Can you imagine that? That you have to cut a player, to say 'you're not going to get a medal'? It's not like they're handing these things out to everybody, you've got a squad, right? And thirdly, you can't add a player to a squad once it's locked.