After coming through a tricky group which contained PSG and Napoli last year, the Reds have been given an easier task on paper this time around. They will once again face Napoli, but the other two teams are unfancied sides in Genk and Salzburg.


May as well get the toughest game out of the way first, right? Liverpool will travel to Naples on the opening matchday; a place that they do not have fond memories of.

The two teams faced one another at this ground last year, with Napoli edging the contest 1-0 thanks to a late Lorenzo Insigne winner. 
Liverpool will be heavily favoured to claim three points when they return to European action in front of their adoring fans at Anfield. However, Salzburg should not be underestimated.

They have won the Austrian title in each of the last six seasons, and did make it to the semi-finals of the Europa League in 2017/18 to show that they belong on the European stage. Like Salzburg, Genk also won their domestic title last season, the fourth in their history. They do not have the best record in Europe, yet could still offer Liverpool some resistance.

The club are renowned for their youth academy, which has produced high-profile names such as Kevin De Bruyne, Thibaut Courtois and Divock Origi. 
The return leg comes around quickly, with Liverpool

It was at this stage last season that Liverpool slipped up, losing 2-0 away at Red Star Belgrade to put their chances of progressing beyond the group stage in jeopardy. Jurgen Klopp will hope that his team do not make the same mistake twice. This was the final game of the group last season, and what a game it was. Liverpool had to win to advance, and they managed to via a Mohamed Salah first half goal. However, they were also thankful to their goalkeeper Alisson, who made a fine save to deny Arkadiusz Milik late on.

Given that this is the penultimate game of the group this time, there may not quite be the same tension inside the ground. Still, Liverpool's final European home game of 2019 will be one to watch. 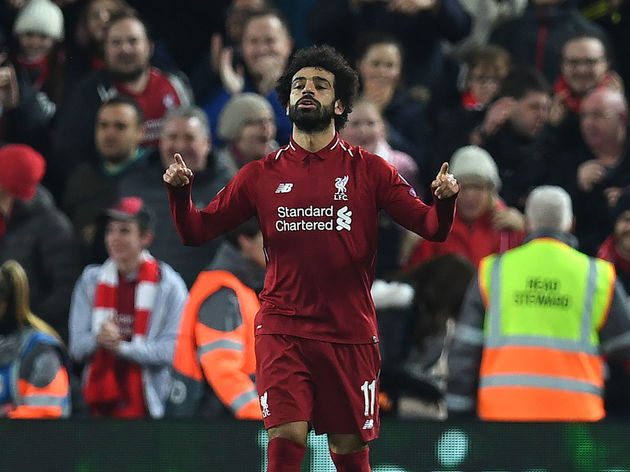 
Liverpool's final group game sees them travel to Austria. Salzburg will need to pull off a big upset if they are to overcome Liverpool, but they do have history.

The side pulled off a major shock when they overturned a 3-1 first leg deficit against Lazio in the 2017/18 Europa League quarter-finals. Trailing 1-0 in the return fixture, all seemed lost, but four unanswered goals put Salzburg into the last four. Liverpool, you have been warned... 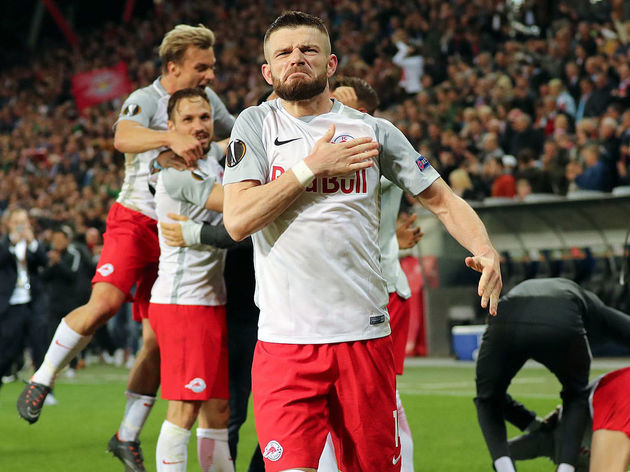