Coutinho swapped Merseyside for Barcelona after months of courting in a deal believed to be worth an initial £105m, Many regarded the move to be a backward step by the club at the time, with the Brazilian playmaker widely considered to be Liverpool's star player.

But the money generated from Coutinho's departure - sanctioned at the same time as Virgil van Dijk's arrival for £75m - helped fund a move for international compatriot Alisson Becker, as well as sealing a transfer for defensive midfielder ​Fabinho.

Their arrivals have helped Liverpool go from strength t

"When Philippe Coutinho left there was a change, not only to the structure of the team but to the way we played football,” Moore told ​Soccer Laduma 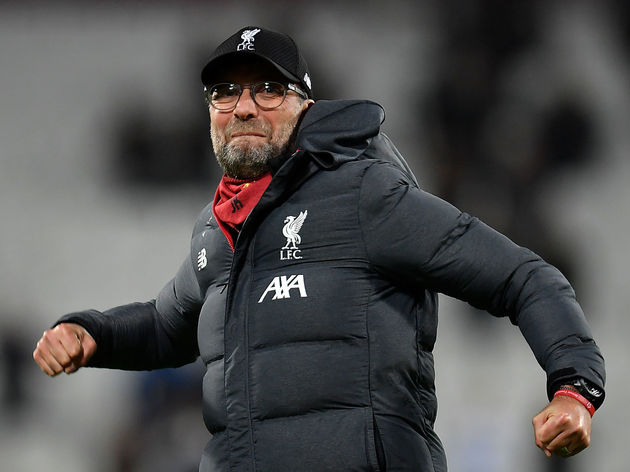 “No disrespect to Philippe but he had a different style of play. The money came in and the money we got from Barcelona then helped fund Alisson Becker."

With Liverpool now back among the elite of European football, Klopp's influence on the club's success can't be understated - something club legend Jamie Carragher stressed in his column for the Telegraph in January, where he echoed Moore's sentiments.

"The form of Coutinho or even Emre Can since they stopped working under Klopp underlines the manager’s influence," Carragher wrote.

Coutinho, meanwhile, has seen his dream move to Camp Nou fall apart and he's currently on loan at Bundesliga champions Bayern Munich. That move hasn't worked out too well, either, leading to suggestions that he could be sold this summer for a significant loss - possibly back to Liverpool.