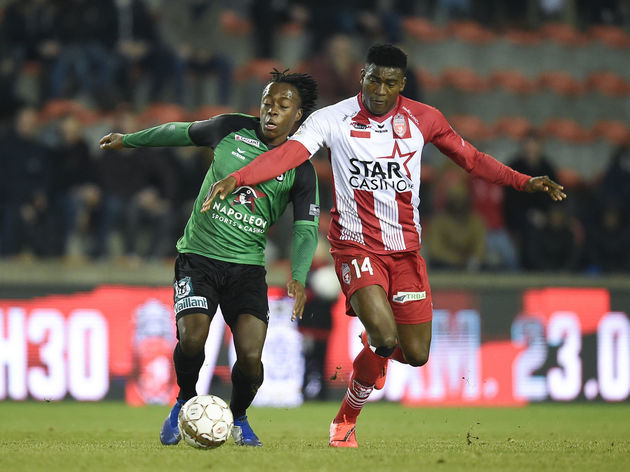 Awoniyi initially joined Liverpool in 2015 from Nigeria's Imperial Academy, but he has been out on loan from the club ever since.

His first taste of football in Europe came with German minnows FSV Frankfurt before going on to join NEC Nijmegen in Holland.