​Reports from Italy suggest that Liverpool have been in contact with Brescia over 18-year-old Sandro Tonali, with the Reds among a host of clubs thought to be interested in his signature.

His performances in Serie B have established him as one of Italian football's hottest prospects, starting all but one of his side's matches, earning him a senior international call-up in the process, sparking widespread speculation about his long-term future. 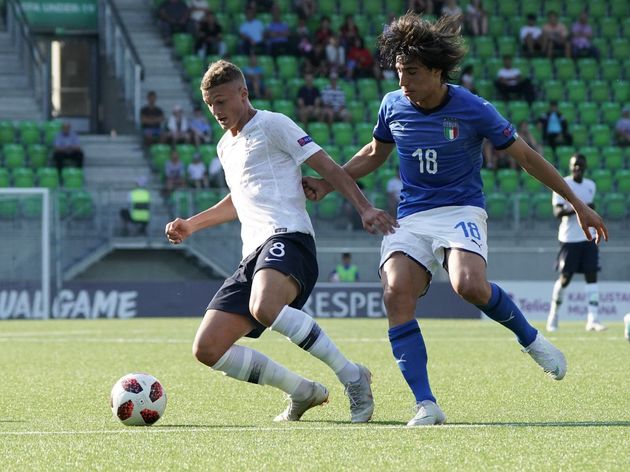 Having already made 37 senior appearance at such a young age, a report from newspaper ​Corriere dello Sport (via ​Sport Witness) suggests he has caught the eye of Jurgen Klopp and co. in Merseyside, with Brescia's chairman confirming that Liverpool have been in touch over the midfielder.

The claim is that the boss, infamous former Leeds owner Massimo Cellino, says ​Liverpool have been in touch with him "a little while ago" - possibly around the time of his international call-up - and are one of several sides with vested interest in his development.

It's not the first time Liverpool have been linked with a midfielder in recent weeks, as similar links emerged surrounding ​Schalke's Weston McKennie last week, and it seems plausible that Jurgen Klopp is looking for a long-term heir to James Milner or captain Jordan Henderson.

If that's the case, they could do a lot worse than Tonali, who is widely expected to press on and become one of the world's best holding midfielders if his career trajectory continues at its current rate. 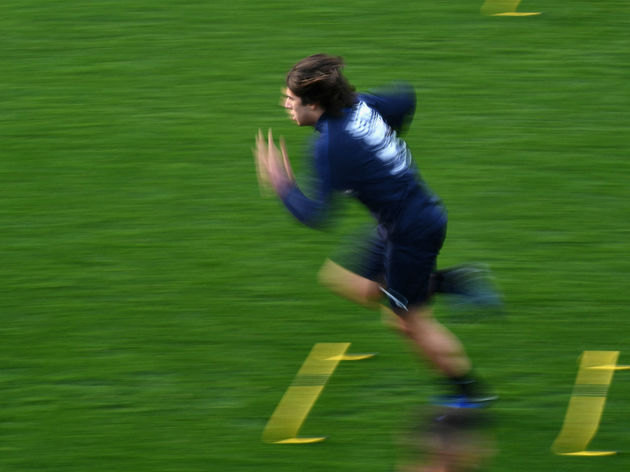 Even if not to Liverpool, it seems certain that he will depart the Serie B side before too long, with promotion to the top flight perhaps their only hope of holding onto the 18-year-old.