Liverpool midfielder Naby Keita could miss the start of the Premier League season after being forced to leave the Guinea squad this week due to injury.

The 24-year-old has been plagued with injury problems in recent months, missing the Champions League final at the start of June, as well as missing the back end of the Reds' Premier League campaign - which ended in disappointment as Manchester City won a closely contested title race. 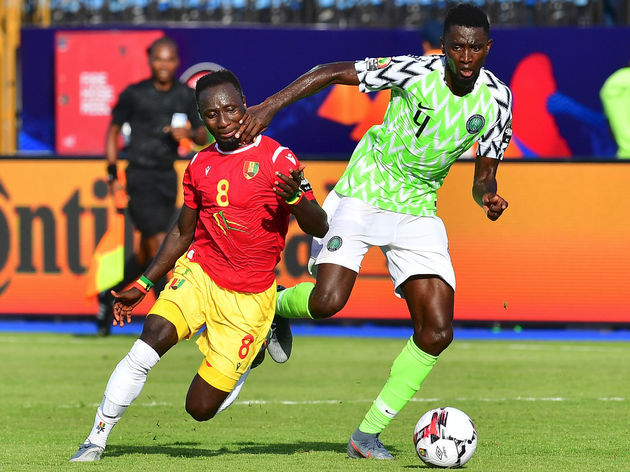 Keita has been representing Guinea at this summer's Africa Cup of Nations, but picked up thigh and groin niggles - which, as reported by the ​Mirror, have forced him to fly back to England for further treatment.

The severity of his latest injuries are at this stage unknown, but the report suggests that Keita will undergo further testing to ensure he has not suffered any long-term damage.

Should he require a lengthy period of rest, or indeed surgery, his pre-season preparations are likely to be put on the backburner - dealing manager Jurgen Klopp a significant injury blow heading into the new season.

Keita initially struggled to adapt to life in England's top flight, failing to make much of an impact after his £52m move from RB Leipzig.

But slowly but surely, he began to find his feet and regained his place in the starting lineup in the new year - impressing in an advanced midfield role, having started off as Anfield career playing with more defensive responsibilities. 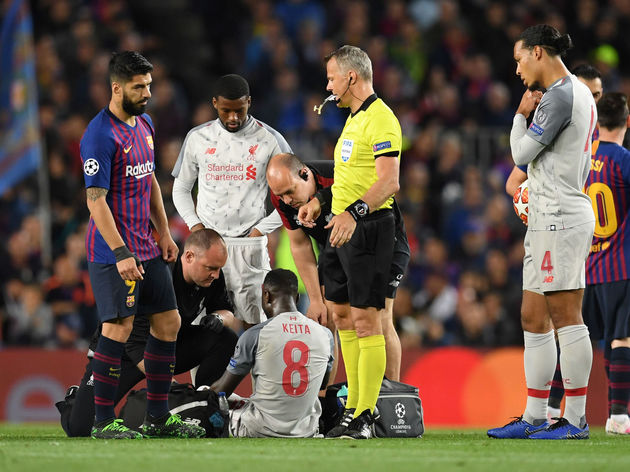 Keita made 25 Premier League appearances overall last season, and scored three goals in all competitions. But his season was ended prematurely when he limped off in ​Liverpool's Champions League semi-final first leg tie against Barcelona - though he would have the last laugh as the Reds overcame the Catalan giants before beating ​Tottenham in the final in Madrid.