​Liverpool are reported to have rejected the opportunity to re-sign Philippe Coutinho for £100m, preferring to direct funds into contract extensions rather than new arrivals this year.

The Reds had an extremely understated transfer window compared to their rivals at the top of  the division, with teenage prospects Sepp van den Berg and Harvey Elliott joining backup goalkeeper Adrian as the only arrivals.

The lack of recruitment activity is something Klopp warned would happen at the beginning of the window, with many outlets choosing to ignore the facts and link the ​Reds with a multitude of major arrivals. However, it does seem as if the frequent speculation surrounding the potential return of Philippe Coutinho may have carried some weight. 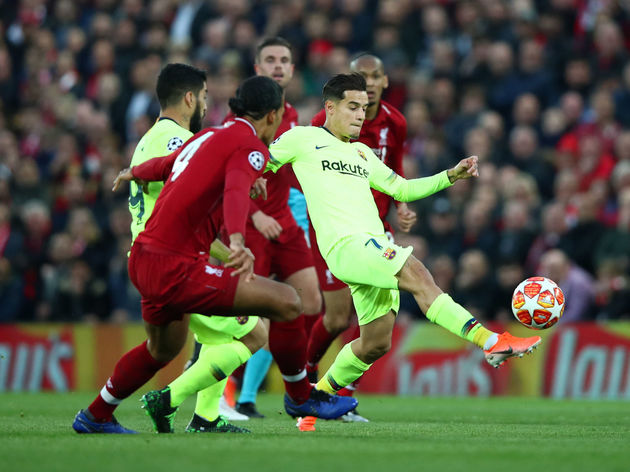 The ​Telegraph's Chris Bascombe claims that the Brazilian was offered to Liverpool earlier in the season as Barcelona looked to offload him, but the Reds decided against the £100m investment, not viewing it as the smartest use of their resources.

While they may not have spent heavily on new recruits, they decided instead to invest substantial funds in keeping the current first-team squad in place. Divock Origi's contract extension is one of six to have been handed out in the last 12 months, with Sadio Mane, Joe Gomez, Andy Robertson, Trent Alexander-Arnold and Jordan Henderson all securing their long-term futures.

Mohamed Salah and Roberto Firmino also penned new deals towards the end of last season, meaning that Liverpool now have the core of their first team tied down for the long-run, squaring with Klopp's earlier comments stating that keeping the ​Champions League-winning squad together takes priority to adding to it.

The season is almost here!! Here's everything you need to know! https://t.co/bjrbXgG1Qc

“Big teams stay together for a number of years,” he said.

“We have to make our decisions based on our expectations of what we think we can do this year. By the way, the history of Liverpool does not end this season. We will judge the season and see what we have to do. Maybe then it will be easier to find improvement.”