Liverpool Defenders Not Doing Anything Different After Questions Raised Over Style

Liverpool duo Trent Alexander-Arnold and Joe Gomez insisted that they have not changed their defensive tactics this season, after questions were raised over the style of their efforts at the back.

The Reds have looked uncharacteristically shaky in front of their own goal so far this season, playing a higher line than expected and getting caught out much more often than usual. The Community Shield, the Norwich game, this [Southampton] game, Chelsea the same. Four games now, the evidence is there – something has changed, I don't know what it is.” ​Liverpool have won their opening two matches in the ​Premier League, meaning they sit top of the table. This, paired with the UEFA Super Cup win over ​Chelsea, would normally spell out a seriously impressive start to a campaign.

However Jamie Carragher, who works alongside Neville, insisted they may be caught out against tougher opponents. 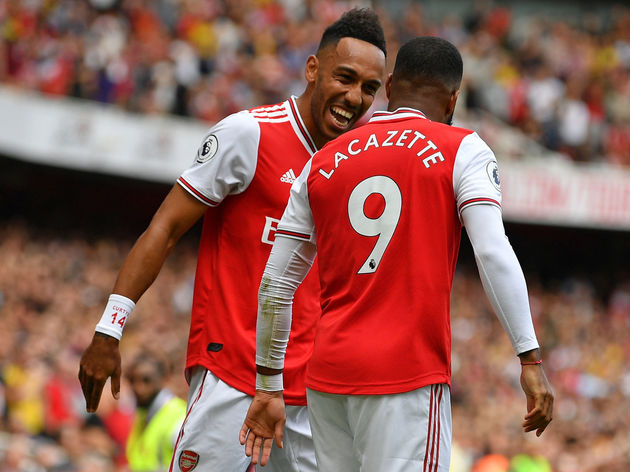